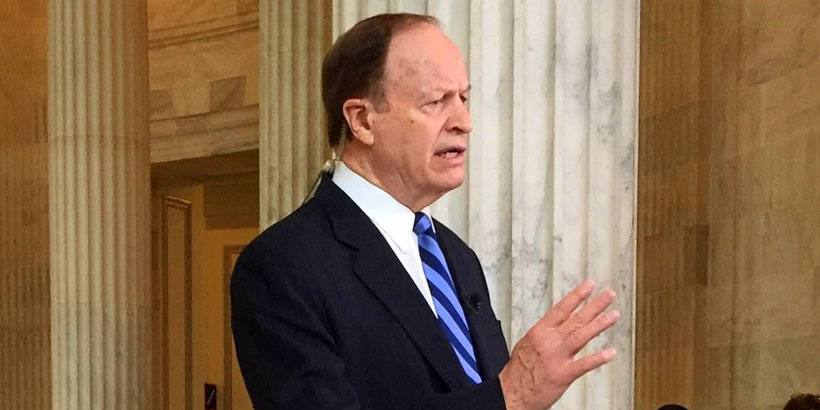 US Senator Richard Shelby (R-AL) has strongly opposed S.1, which is the Senate Democrats’ version of HR 1.

The legislation, the so-called “Law for the People”, has been widely criticized by Republicans. The House recently passed HR 1 without a GOP vote and with bipartisan opposition; US Senator Joe Manchin (D-WV) said this week he would not support the measure unless it receives bipartisan support.

On Wednesday, the Senate Rules Committee – of which Shelby is a member and former chairman – held a hearing on S.1. While the Senior Alabama Senator was unable to attend the meeting, Yellowhammer State native Mitch McConnell (R-KY) and Senate Minority Leader was in attendance and asked questions.

It is not about protecting the vote. It’s about rigging the system. pic.twitter.com/POrUh2bq9H

Shelby issued a statement Thursday calling the legislation a “blatant takeover to impose a federalized electoral system across the country.”

“Not only would S.1 give unelected, ultra-liberal Washington bureaucrats the ability to control how Alabama conducts its elections, it would open the doors to fraud and have a devastating impact on our freedom of speech,” he continued. “In addition, S.1 would allow taxpayer money to be used for political campaigns. I vehemently oppose this bill and urge each of my colleagues in Congress to do the same. This legislation would have dangerous implications for the future of our democracy.