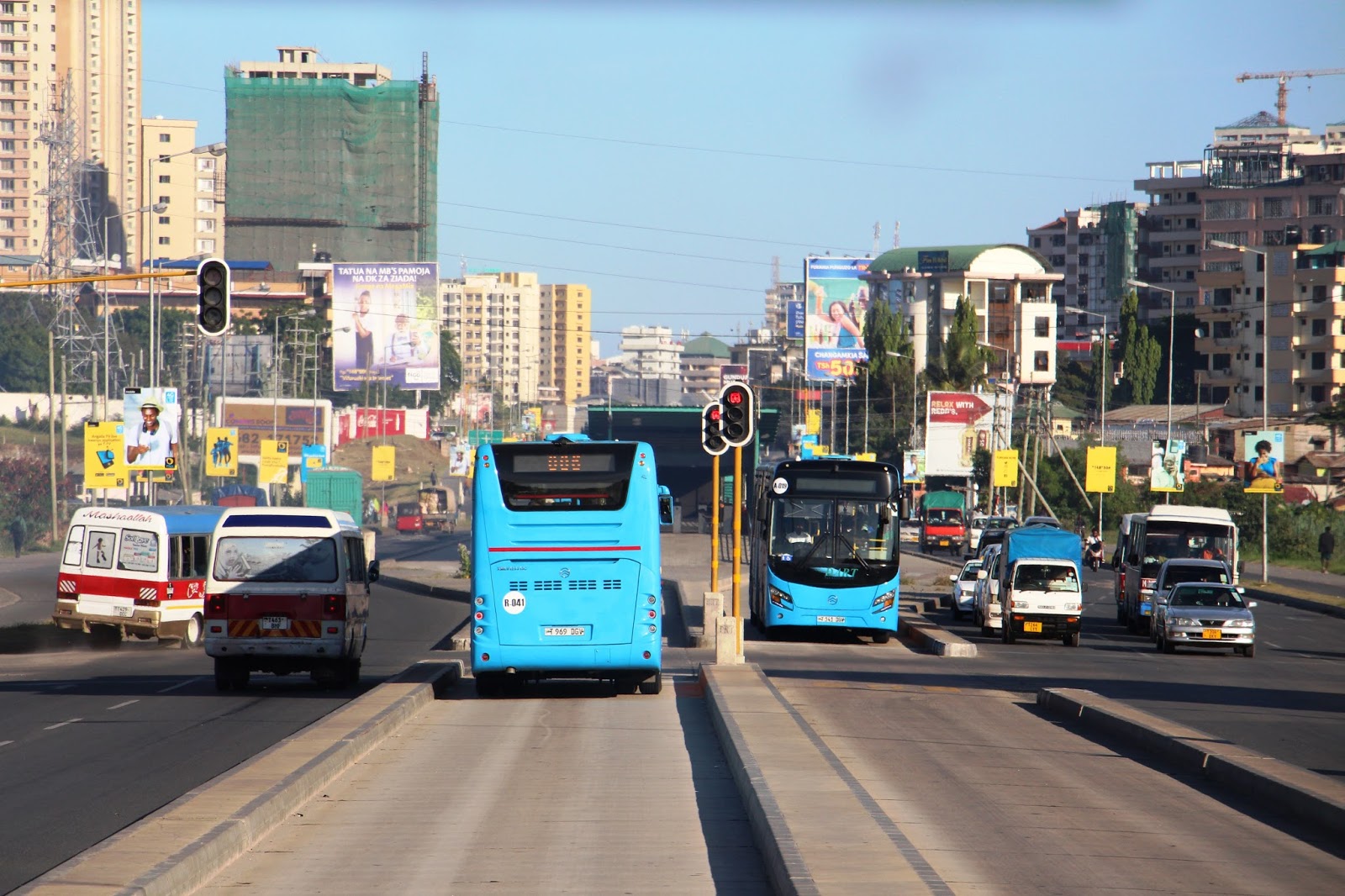 Dar es Salaam. The Tanzanian government has secured a total of 570.6 billion shillings in loans from the World Bank for the construction of Phases 3 and 4 of the Bus Rapid Transit (BRT), a senior official revealed yesterday.

Phase three of the BRT project includes the construction of infrastructure projects on the 23.6 kilometer stretch of the Nyerere road from Gongo la Mboto to the city center and parts of the Uhuru road from Tazara to Kariakoo Gerezani.

Meanwhile, Phase 4 includes the construction of a 16.1 kilometer stretch along the Bagamoyo and Sam Nujoma roads. Dar es Salaam Rapid Transit Agency (Dart) Managing Director Ronald Lwakatare told the Citizen that they received $ 148.1 million for phase 3 and $ 99.9 million for phase 4.

“The funds obtained would facilitate the effective construction of the BRT infrastructure while the government will be responsible for compensating the people who will be affected by the project,” he said.

He said that after the offsets, the government would then announce tenders to start the construction process.

He said that while the actual cost of construction will be determined based on the bids received, the amount to be spent on the project will remain within the same range. It was because the funds were in foreign currency.

Earlier last year, Dart said it had disbursed 5.7 billion shillings to 77 residents of Dar es Salaam to pave the way for construction of the 23.6-kilometer stretch of the BRT Phase 3 project.

Dart said the government had completed the compensation process but only 124.1 million shillings had yet to be paid to those who would be affected.

Dart is a bus-based public transport system connecting the suburb of Dar es Salaam to the central business district that began operations in May 2016. Construction of the first phase was completed in December 2015 at a total cost of 134 million euros, financed by the African Development Bank (AfDB), the World Bank and the Government of Tanzania.

Phase I of the BRT system has a total length of 21 kilometers and stretches from Kimara via Ubungo to end in Kivukoni, Morocco and Gerezani.