Crypto Assets Are a Catalyst for Change But Need More Oversight 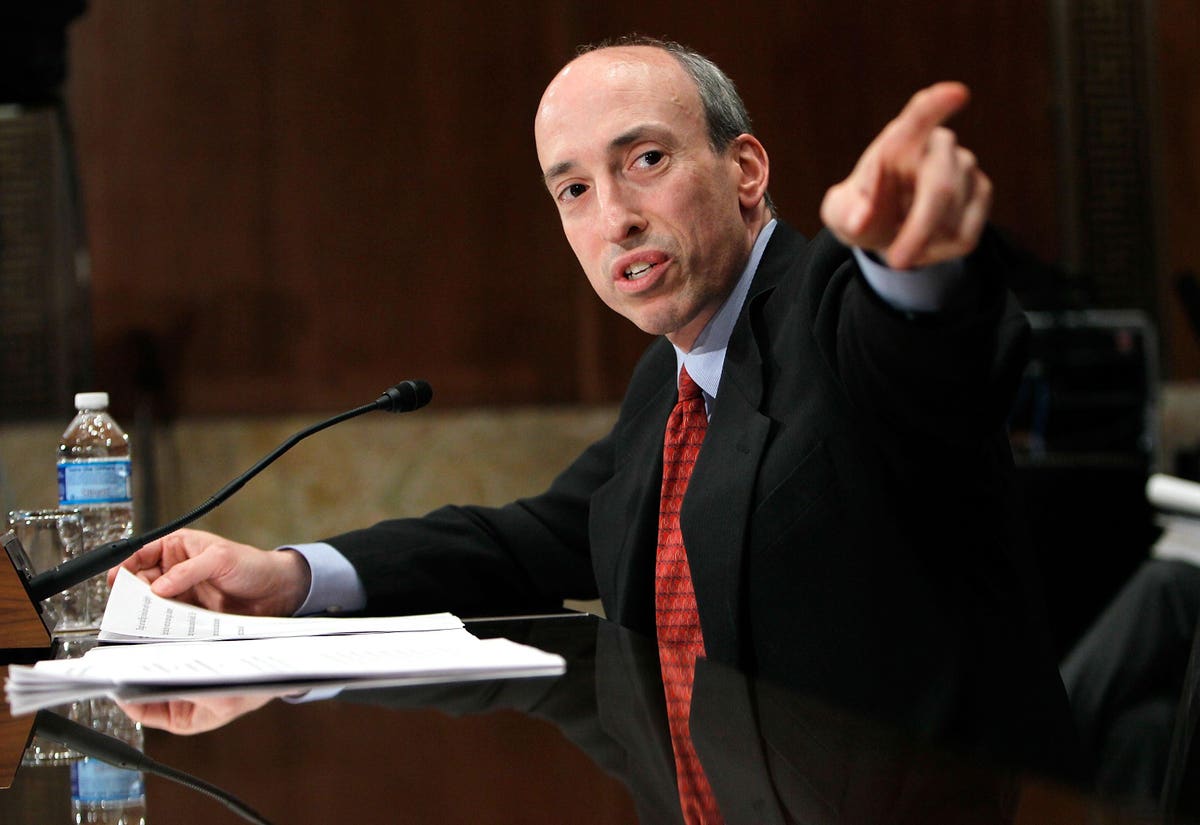 “We just don’t have enough investor protection when it comes to crypto-finance, issuance, trading or lending… This asset class is rife with frauds, scams and abuse in some applications. The crypto field is trying to stay out of investor protection… We can do better, ”Gensler said at a Banking Committee hearing.

Doing better, he added, would be improved with increased funding from Congress for more people to regulate crypto assets.

Gensler said he wanted the SEC, the Federal Reserve, the Office of the Comptroller of the Currency, the Commodity Futures Trading Commission; and the Treasury Department to see which of these areas they can do on their own and which they would need additional authority from Congress:

• The offer and sale of crypto tokens

He said Congress needed clarity on how federal regulatory agencies can work together on crypto issues such as transfer agents and custody.

Speaking on crypto at the hearing, Senator Elizabeth Warren (D-MA) said high unpredictable fees can make crypto assets dangerous for investors and that regulators need to step up their efforts.

Senior Republican on the banking committee, Patrick Toomey of Pennsylvania, criticized Gensler for not asking the SEC to publicly announce what characteristics make a cryptocurrency safe or not.

“Why wait until the SEC’s point of view is known only when it intervenes with enforcement action, in some cases years after the product’s launch?” This regulation by application is extremely reprehensible and will kill national innovation, ”Toomey accused.

Gensler told senators that the SEC, the Treasury and the Federal Reserve are working together to see how resilience and competition can be improved in the treasury bill market which has deteriorated during the pandemic after being affected by the ” Flash Crash ”of 2014 while the Treasury repo market had major dislocations in 2019.

He explained that Chinese companies operating in certain industries, such as the Internet and technology, are prohibited from selling their stake to foreigners in the United States, but. as a workaround, they use structures called variable interest entities to raise capital on U.S. exchanges through shell companies in the Cayman Islands and other jurisdictions.

On another issue, Gensler said the Commission is working to ensure that the increased risks of companies operating in China are clearly and prominently disclosed to investors.

Gensler said he wanted the Commission to improve private fund managers’ conflict of interest disclosures to help give pension funds and other investors the information they need to make investment decisions.

During the session, Gensler said the SEC can provide climate information on consistency and comparability for investors who are increasingly speaking out about the matter:

“It will help investors make decisions and businesses make money.”

He called the achievement of yield one of the greatest financial systemic risks facing the country.

Regarding Special Purpose Acquisition Companies (SPACs), Gensler said one of the problems is that retail clients often remain on the banker’s and developer costs.

At the same time, he said debt capital markets accounted for 80 percent of the financing of non-financial corporations in the United States, while in the rest of the world, nearly 80 percent of those loans came from banks. .