At the Weasku Inn, stay in the same room that was Clark Gable’s rural getaway

Comments Off on At the Weasku Inn, stay in the same room that was Clark Gable’s rural getaway 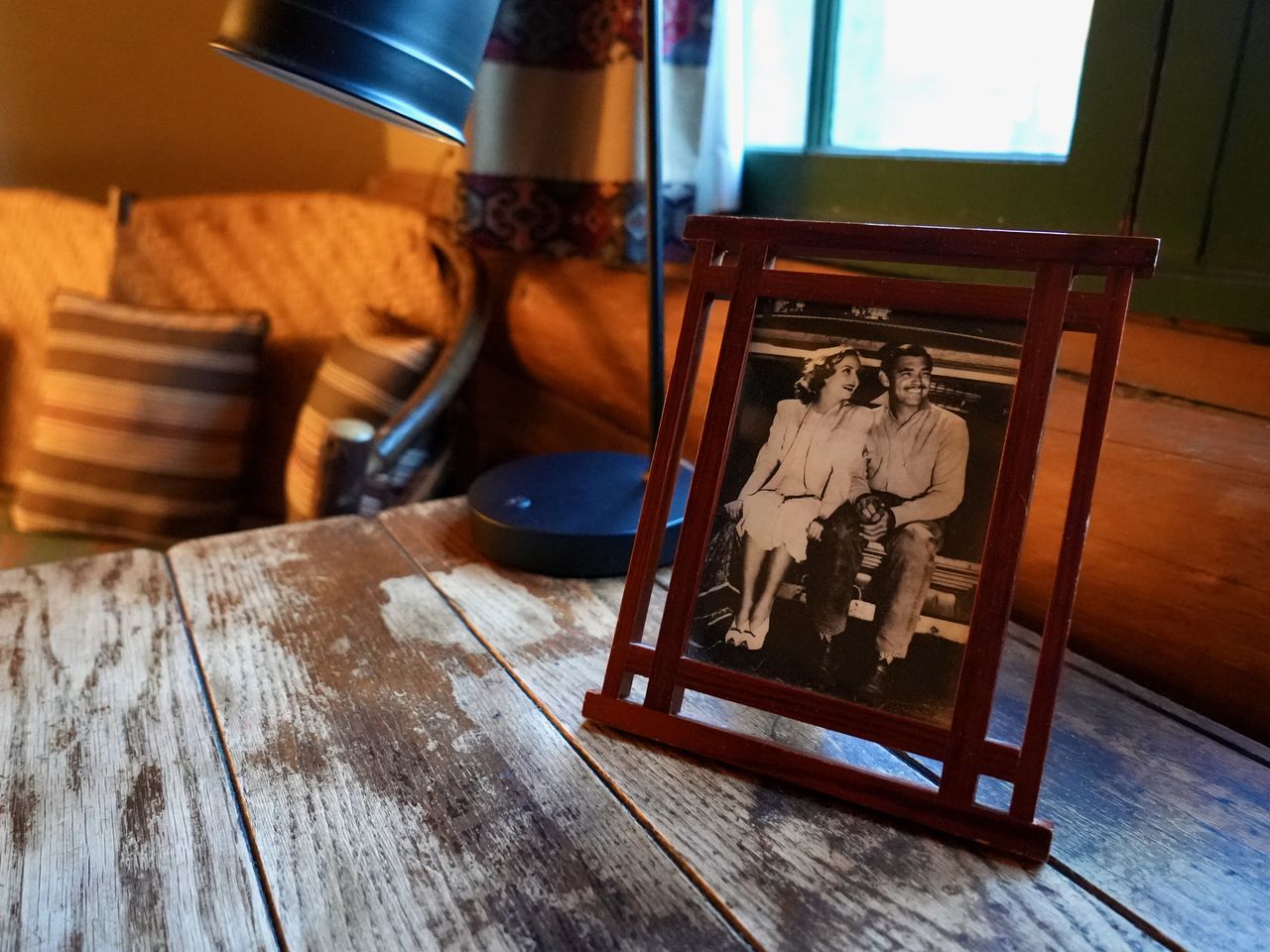 Not much has changed at almost 100 years Weasku Inn since the place was a favorite fishing retreat for Hollywood frontman Clark Gable.

Guests at the 1924-built log cabin and Grants Pass resort can play cards by the stone fireplace or borrow a fishing pole and try their luck along the banks of the Rogue River.

According to a history book published by the lodge, the inn was founded by Sarah and Albert Smith. Sarah was a rare college-educated woman who served as president of a bank in South Dakota in 1917. After her first husband died, she opened a boarding house in Montana, where she fell in love with the one of his boarders. She and Albert E. Smith married in 1922.

The Smiths, seeking to escape Montana’s harsh winters, found a business opportunity near Grants Pass, a southern Oregon town that boasts the motto “It’s the Climate.”

The couple purchased 10 acres along the Rogue River in 1923 with plans to set up accommodation for the fishing crowd. Albert built six rental cabins by hand and they opened the main lodge the following year.

Sarah’s daughter, Faith, allegedly coined the name We-Ask-U-Inn. Over the years the hyphens have been dropped from the name, but an old wooden sign above the entrance hall still bears the original spelling.

“It’s a pun,” said Erik Johnson, the inn’s current owner. “When people walk in and see this sign behind reception, you see this look, like, ‘Oh, now I get it.'”

The Smiths sold the inn in 1927 and the Gibson family ran it for three decades. This was during the Inn’s heyday, when it was a popular rural getaway along US Route 99 for the rich and famous. The Weasku Inn was located just below a dam, making it an ideal fishing spot for salmon and rainbow trout.

After his wife, Carole Lombard, was killed in a plane crash in 1942, Gable allegedly locked himself in his usual room, No. 4, and did not come out for three weeks.

In the late 1960s, US Route 99 was replaced by Interstate 5, which diverted travelers from the Weasku Inn and across the Rogue River. Business slowed somewhat and the inn went through a series of owners until it closed in the 1980s.

Carl Johnson, a hotelier with boutique properties in California and Oregon, bought the site in 1993, restored the lodge to its 1930s style, and reopened it in 1996. The property’s original cabins had been demolished, but Johnson built a new cabin. suites with exposed beams and stone fireplaces. A refurbished 1950s A-frame cabin remains available for hire today.

Five years ago, Erik Johnson bought the inn from his father, but he runs it with the same vintage charm. Guests can expect fire pit parties with free supplies. The staff bakes fresh, warm cookies every evening.

The dam that made Weasku Inn such a popular stop for anglers was removed in 2009 to help improve salmon migration routes. The Inn still lends fishing rods to guests, and many travelers come to enjoy other fishing spots along the Rogue River.

“Depending on the time of year, we’ve still had successful guests right outside the hotel,” Johnson said.

At night, the Weasku Inn can be spotted by the glow of its vintage neon sign depicting a leaping trout.

The inn doesn’t have a full restaurant, but the kitchen serves a free hot breakfast and evening hors d’oeuvres that could make up a full meal. Local Southern Oregon beers and wines are available for purchase.

If you are going to: The Weasku Inn is located at 5560 Rogue River Hwy. in Grants Pass. For more information on cabins, lodge rooms or event rentals, visit weasku.com.