Comments Off on NJ Can’t Get Enough Legal Weed…Yet 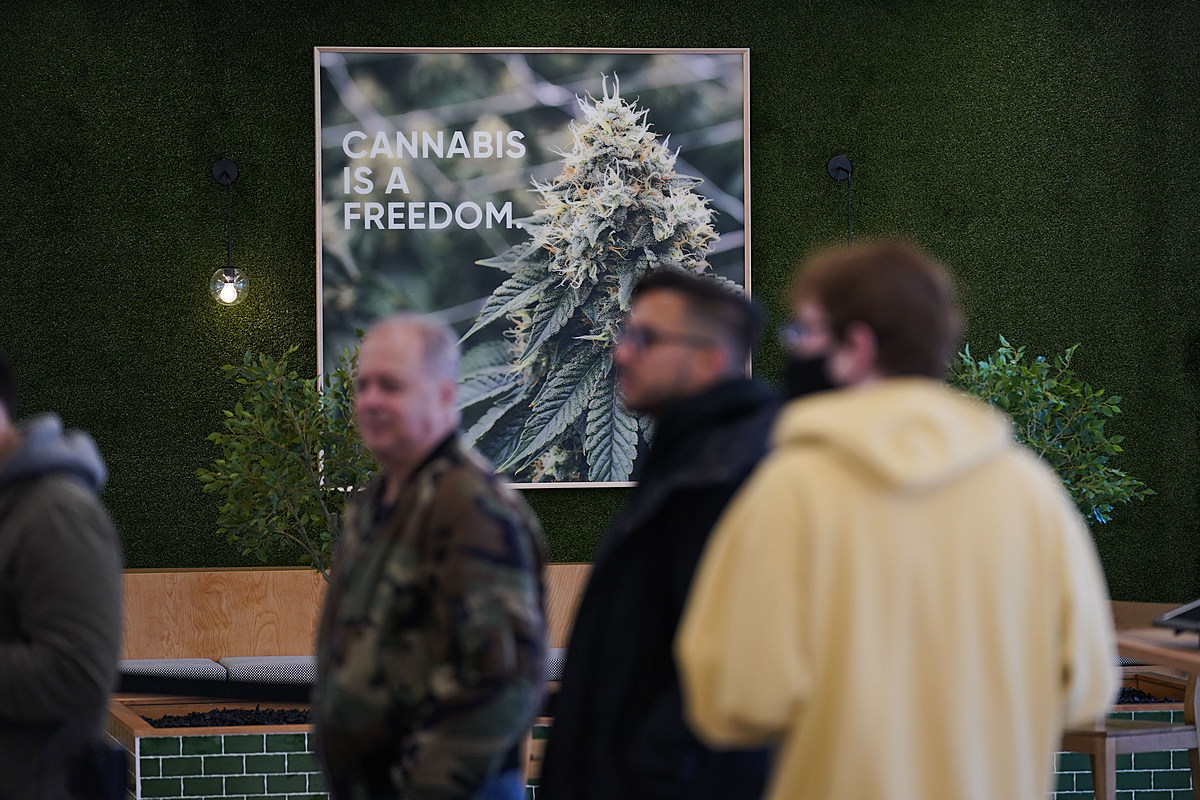 The first day of legal recreational weed sales saw long lines and fast sales. Many people who took the time to go said it was worth the trip even though the prices are high. It was a historic day, and most people went to take a selfie while queuing to be able to post it on social media.

On the first day, traffic backed onto Route 1 on Route 295 north to the Zen Leaf Dispensary in Lawrenceville.

Zen Leaf has three locations in New Jersey and dozens across the country. That’s a lot of overhead that businesses need to operate. There is marketing, rent, payroll, legal, etc.

The guy named Noz you met in the parking lot at Wawa or who pulls up in your driveway twice a month has none of those expenses. It can keep the price low and offer about as much variety. We had a few calls from dealers this week who said they would drop their price as low as necessary to stay competitive.

It’s a coincidence that a story came out this week warning people that drug dealers were mixing some of their products, including marijuana with fentanyl, theoretically to give their customers a bigger high and more business. . It’s definitely a danger and can happen with stronger drugs, but unlikely with weed.

Was this story started this week to encourage weed smokers to ditch their street vendor and head to state-regulated dispensaries? You can form your own opinion on that.

The other reason your dealer may offer it for less besides overhead is taxes. And we know the state of New Jersey is more addicted to tax money than a heroin addict. They didn’t legalize recreational weed because they wanted to advance the cause of freedom for consenting adults.

The reason most often cited is social justice, most citing the impact of drug laws on minorities. Nice cover, but IT’S THE MONEY, STUPID! They want everything they can grab to keep the government growing.

The views expressed in the above post are those of New Jersey 101.5 talk show host Dennis Malloy only.

You can now listen to Dennis & Judi — On demand! Listen to New Jersey’s favorite Best Friends anytime, anywhere, and any day of the week. Download the Dennis & Judi show wherever you get podcasts, on our free app, or listen now: