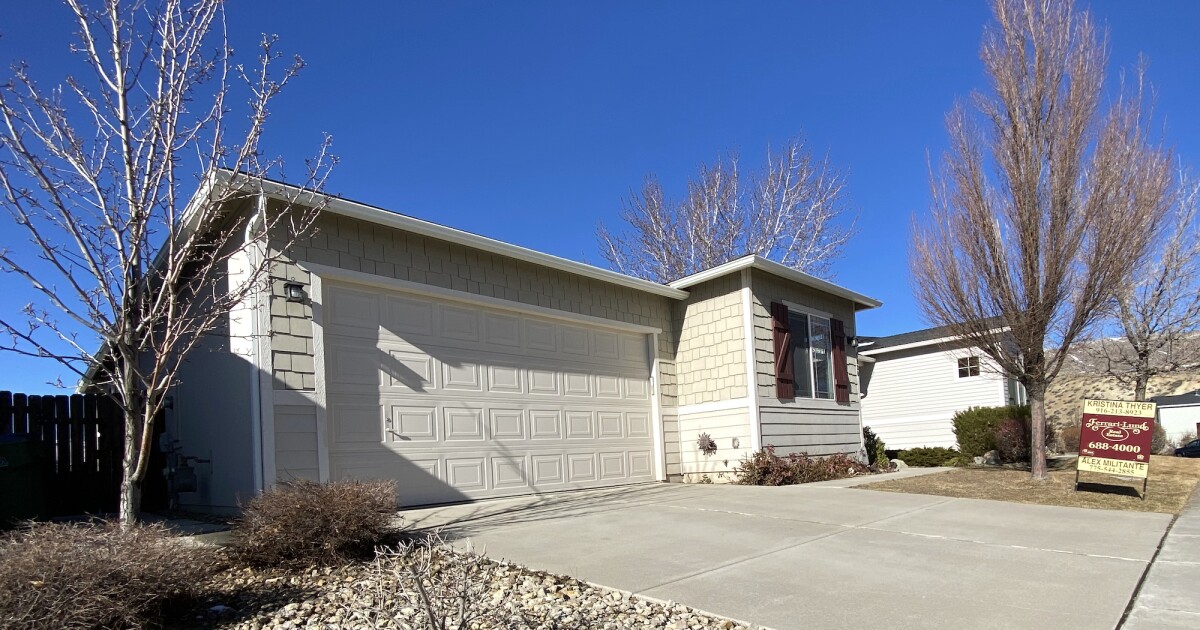 According to real estate data analyst Attom, there is a record $27 trillion in equity in the United States. In fact, thanks to the overfed housing market, almost half of the owners with mortgages are considered “equity rich” after the first quarter of 2022. This means they owe less than 50% of the market value of their property.

Idaho leads the nation, with nearly 70% of homeowners in the state falling into this category. Utah and Arizona rank third and fourth respectively, where more than 60% of homeowners owe less than half the value of the property. The number is over 50% in Colorado and Nevada, ranked 12th and 13th.

Rick Sharga, executive vice president of market intelligence at Attom, says Mountain West stands out in part because its fast-growing states have attracted an influx of cash buyers snapping up homes.

“What we’ve seen is really a migration of people from higher cost states selling their homes, taking the money and buying bigger homes that are much cheaper in states like Idaho and Utah or Arizona,” Sharga said.

That doesn’t happen as much in Wyoming, where only a quarter of homeowners in the state are considered equity-rich. It is the fifth lowest rating in the country.