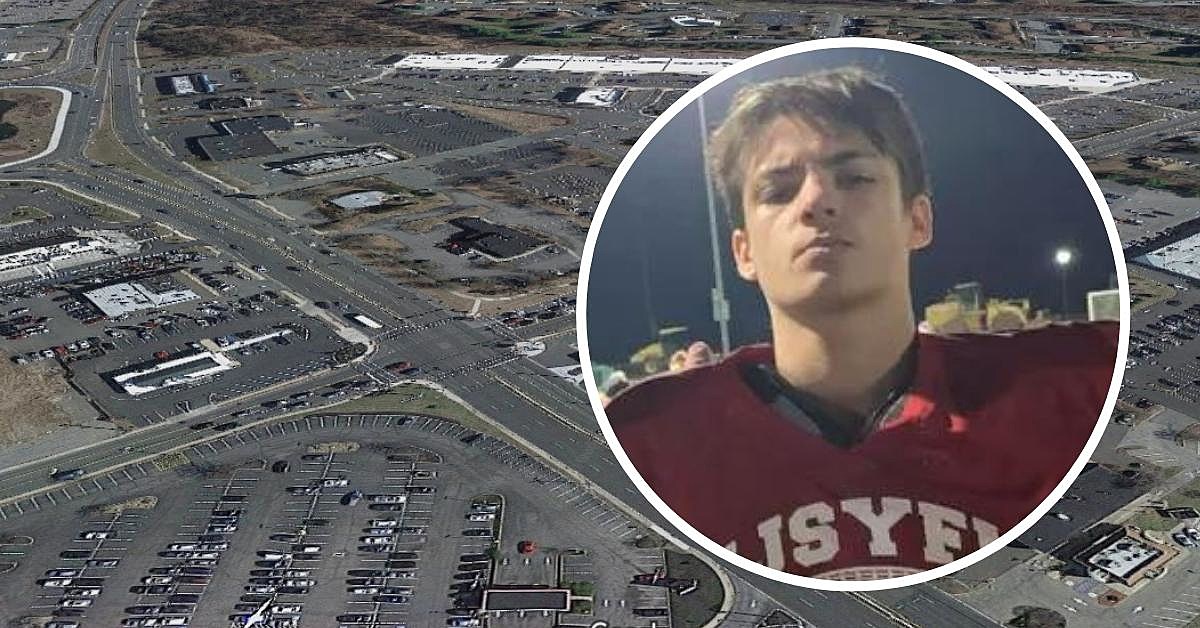 FLEMINGTON — A 15-year-old boy riding an electric skateboard was struck by a vehicle on Route 202 early Monday morning.

The teenager was taken to Morristown Hospital by medical helicopter for treatment of his injuries. No charges have been filed in the case, according to Approvato.

Approvato did not reveal the circumstances of the accident, but said the teenager was using an electric skateboard.

“An awesome kid who touched so many lives”

A GoFundMe page created to help the victim’s family with medical bills and lost wages identified the teenager as Jerry Walther. He is a member of the Hunterdon Regional Red Devils football team, according to the GoFundMe page set up by Theresa Apostolis.

“Jerry ‘JerBear’ is an awesome kid who touched so many lives,” Apostolis wrote. “Please pray that Jerry continues to fight in this extremely difficult battle.”

An investigation into the crash is ongoing, Approvato said. He asked anyone with information about the crash to call Crime Stoppers at 1-800-321-1000.

Emily Grill contributed to this report

Dan Alexander is a reporter for New Jersey 101.5. You can reach him at [email protected]

NJ has approved six new recreational cannabis dispensaries. Here is where they are.

Discover the must-see roads in each state