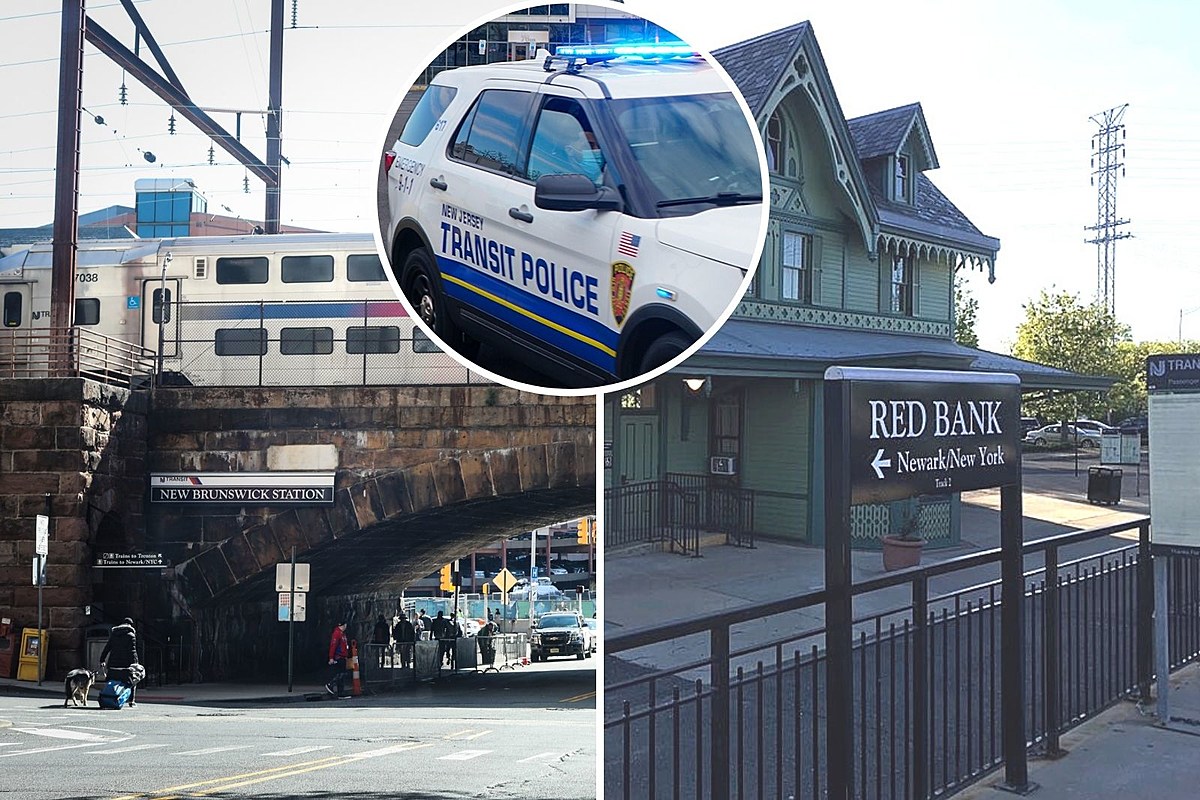 One person was fatally shot at the New Brunswick NJ Transit station on Sunday evening, according to Rutgers police in a statement released Thursday.

The person was approached by four men who struck her with a “blunt object” around 8:30 p.m., according to Rutgers police.

The person who was hit pursued the assailants but was shot in the lower limbs. The four men fled and were last seen in the area of ​​Somerset Street and College Avenue, one block from the train station.

Police were only informed when the victim sought medical treatment for the gunshot wound which is not life threatening.

A spokeswoman for NJ Transit said no arrests have yet been made in the case and the investigation is ongoing.

It was the second incident at the NJ Transit station that week.

A man was found dead on the incoming platform of NJ Transit’s Red Bank station on Tuesday afternoon, according to the spokesperson. His identity has been confirmed as Gabriel Aparicio-Hernandez, 27.

Red Bank Police Captain Mike Frazee told Patch there were no signs of trauma or foul play. The spokeswoman would not divulge additional information about the case citing the ongoing investigation.

Dan Alexander is a reporter for New Jersey 101.5. You can reach him at [email protected]

NJ has approved six new recreational cannabis dispensaries. Here is where they are.

Municipal tax bill for every city and town in NJ, filed

Just under 30 cents of every $1 of property taxes collected in New Jersey supports municipal services provided by cities, townships, boroughs, and villages. Statewide, the average municipal tax bill alone in 2021 was $2,725, but that varied widely from over $13,000 in Tavistock to nothing in three townships. In addition to the $9.22 billion in taxes for municipal purposes, special tax districts that in some locations provide municipal services such as fire protection, garbage collection or economic development collected 323, $8 million in 2021.