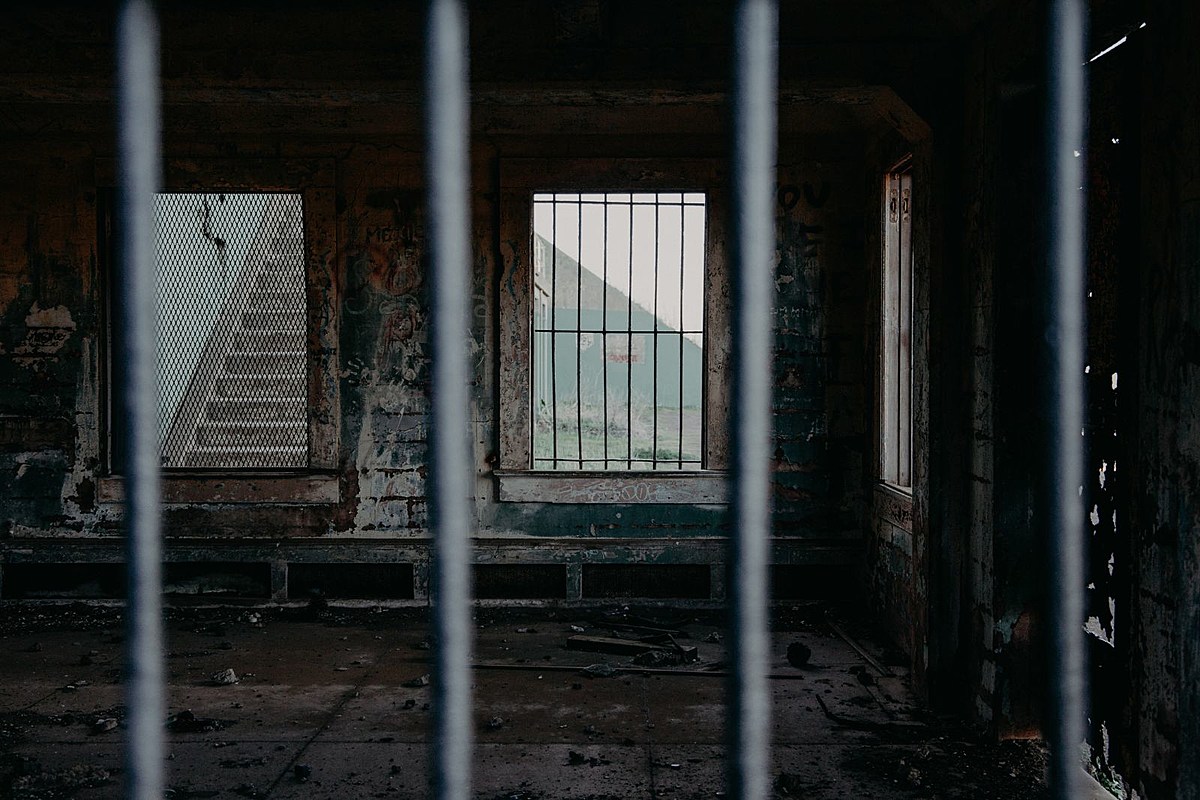 Trevor Gene Lanius-McLeod, 48, of East Helena, was sentenced in Great Falls Federal District Court this week to nearly three years in prison and must pay more than $1 million in restitution for defrauding the federal government’s Paycheck Protection Program.

“He personally took out four Paycheck Protection Program loans through the Valley Bank of Helena,” Prestegard began. “In the applications, he made material and false statements to obtain $1,043,000 in fraudulent funds from these four loans. On top of that, he used a company called Renovated Montana Properties, which was an entity he controlled, to apply for another loan that amounted to nearly $350,000.

Prestegard said Lanius-McLeod deliberately falsified the information he used in the applications.

“So in all of these loans, the applications contained misrepresentations,” she said. “It was based on the fact that he had declared that he paid payroll taxes, that he had 25 employees and that he paid an average monthly salary charge of $139,000. And all of that was wrong. So basically he just filed a bunch of bogus claims, got money he thought was for his businesses, and then used it for his personal gain.

Prestegard said Lanius-McLeod also had a partner in crimes.

“In this case, he was sentenced to three years in prison and his accomplice Casey Jones-Wilson was sentenced to a year and a day in prison,” she said. “We’re seeing some pretty significant jail time which obviously correlates to the amount of money that’s been stolen from the programs. In this case, he will owe over a million dollars in restitution on top of the three years that he will serve in prison, and his co-conspirator will have to repay more than $100,000.

She said the Cares Act had attracted many fraudulent loan applications that the IRS was investigating.

“What it looks like now is a small percentage, but it’s still a huge success for the program,” she said. “We looked at a lot of these cases. We investigated over 660 cases nationwide of people trying to defraud these Cares Act programs, and it resulted in approximately $1.8 billion in fraudulent money being received.

The proceeds were spent on various personal expenses, including the mortgage on Lanius-McLeod’s own home.

Here’s a full rundown of all the big gigs Missoula is looking forward to this summer.

24 Missoula businesses that have closed in the past two years

A large number of Missoula businesses have closed over the past two years for various reasons. Retirement, COVID-19, change of ownership…here’s a list of 24 businesses we’ve lost.

24 Closed Missoula Businesses We Wish We Could Bring Back

We asked Missoulians which of their favorite businesses that have shut down would they like to see make a triumphant return. Here’s what they found.