Comments Off on Economic Benefit of Montana’s National Parks 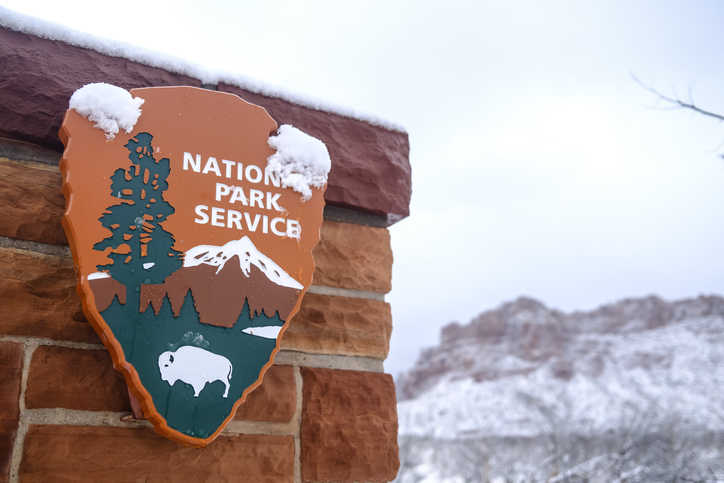 The South Loop of Yellowstone National Park has reopened

The peer-reviewed study by economists from the US Geological Survey and the National Park Service shows that more than 200 million national park tourists have spent more than $20 billion in gateway communities about 60 miles east. exterior of a national park. Visitor spending has helped support more than 300,000 people nationwide, half of them in nearby communities. Accommodation and restaurants in national parks were the biggest spenders for visitors.

Here is a list of national parks in Montana:

Every Donation of Time, Resources, and Kindness Makes a Difference: A List of Nonprofits Helping Flood Victims

Follow this link to learn more about all of Montana’s national parks and how the state, along with the National Park Service, is working to preserve these historic sites and maintain environmental conservation.