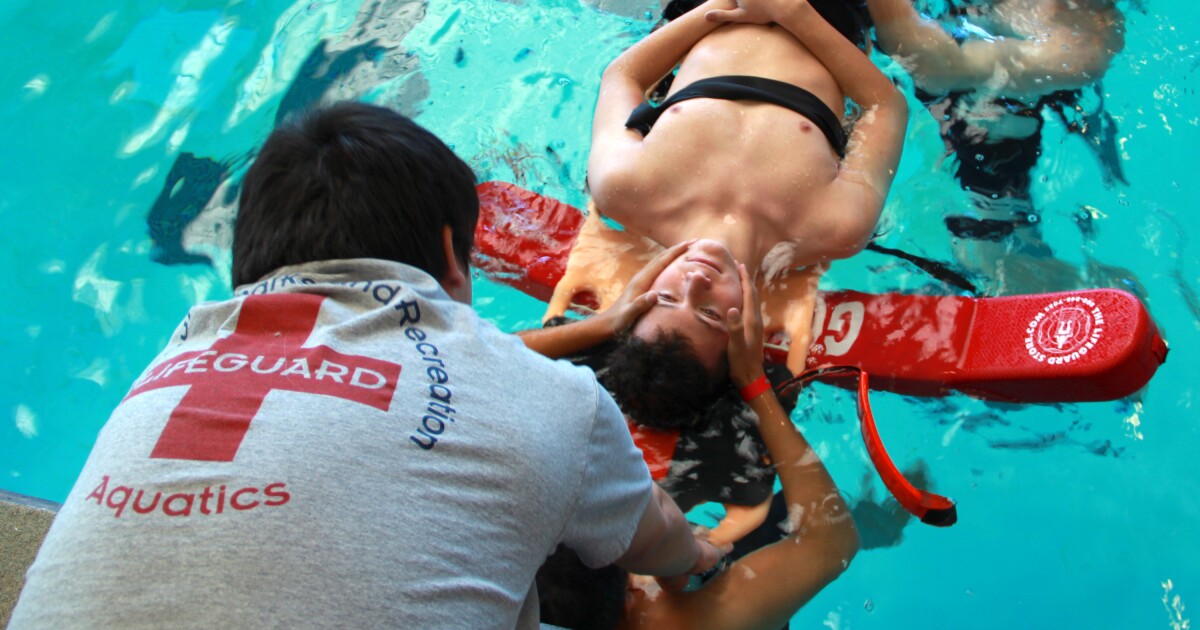 In southern Nevada, Clark County Pools need more than 100 lifeguards. As a result, Aquatic Supervisor Katie Boehme said on average only six out of 16 pools are open with limited hours.

In response, Clark County raised the hourly wage for lifeguards from $9.50 to $13, and the county now pays for new recruits to be trained, which typically costs $120. Boehme said this has helped the aquatics department recruit about 60 people so far.

In Colorado, Governor Jared Polis recently announced The 2022 Swimming Pools Special Initiative to address the shortage of lifeguards. According to Polis, a recent poll found that only 57% of public pools in the state are fully open.

Thanks to this initiative, lifeguards aged 16 and 17 are allowed to work more overtime. The state has also launched a $25,000 grant program that aquatic centers can use to retain and recruit staff. Aspiring lifeguards can earn $1,000 by completing a week of training before being hired.