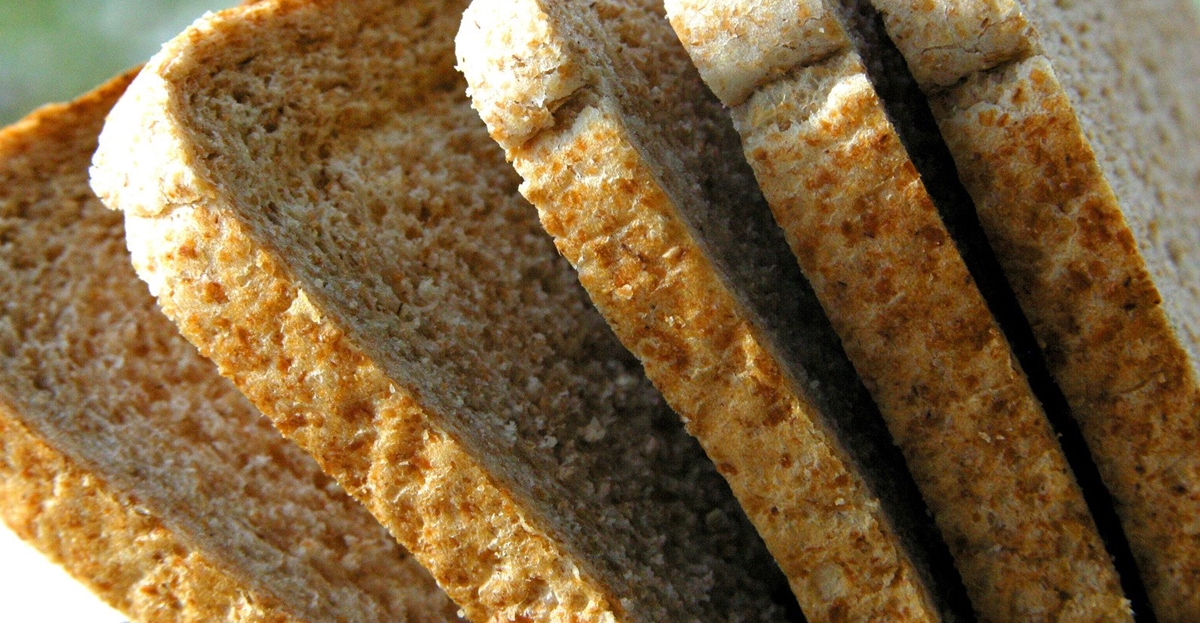 Some retail chains in Bulgaria have cut prices by 20% on all types of bread in all cities where they have stores, the country’s economy ministry said on July 5, saying it had been established by a control that he had commissioned from the Consumer Protection Commission. (CPC) to conduct.

The ministry attributed this to the decision taken in the budget revision, approved by Parliament on June 30, to exempt bread from VAT. The same decision also zero-rated flour for VAT.

The statement said the CPC conducted more than 100 checks in 30 cities at stores of varying sizes between July 2 and July 5.

“It is clear from the CPC protocols that some retail chains have reduced prices by 20% on all types of bread in all cities where they have stores. This is not due to a promotion, as it only happens on certain products for a few days. The current discount is for the entire assortment and it is permanent,” the Ministry of Economy said.

Inspection results showed that in some small grocery stores, prices were close to or even lower than chain prices, the ministry said.

The statement quotes Economy Minister and Deputy Prime Minister Kornelia Ninova as saying: “Apparently the abolition of VAT on bread is starting to bear fruit.

“All attempts to challenge this measure or maliciously interpret it as a promotion have failed. It is impossible that hundreds of stores across the country can simultaneously advertise a promotion on all types of bread with the same discount,” said Ninova.

The budget revision was published in the Official Journal, putting into effect the zero rate of VAT on bread and flour.

A state program for a discount of 25 stotinki per liter of gasoline also comes into effect from July 9.

However, it will be up to fuel distribution chains and stations to decide whether or not to participate in the discount scheme.

According to a report by the Bulgarian national radio, the main petrol station chains in Bulgaria have declared that they are ready to offer this discount to their customers, with the discount being deducted after presenting the official car document. The scheme applies to passenger cars registered in Bulgaria and not to company or commercial vehicles.

Please support The Sofia Globe by clicking the orange button below and registering to become a supporter at patreon.com. Becoming a sponsor of the Sofia Globe costs only three euros per month or the equivalent in other currencies.