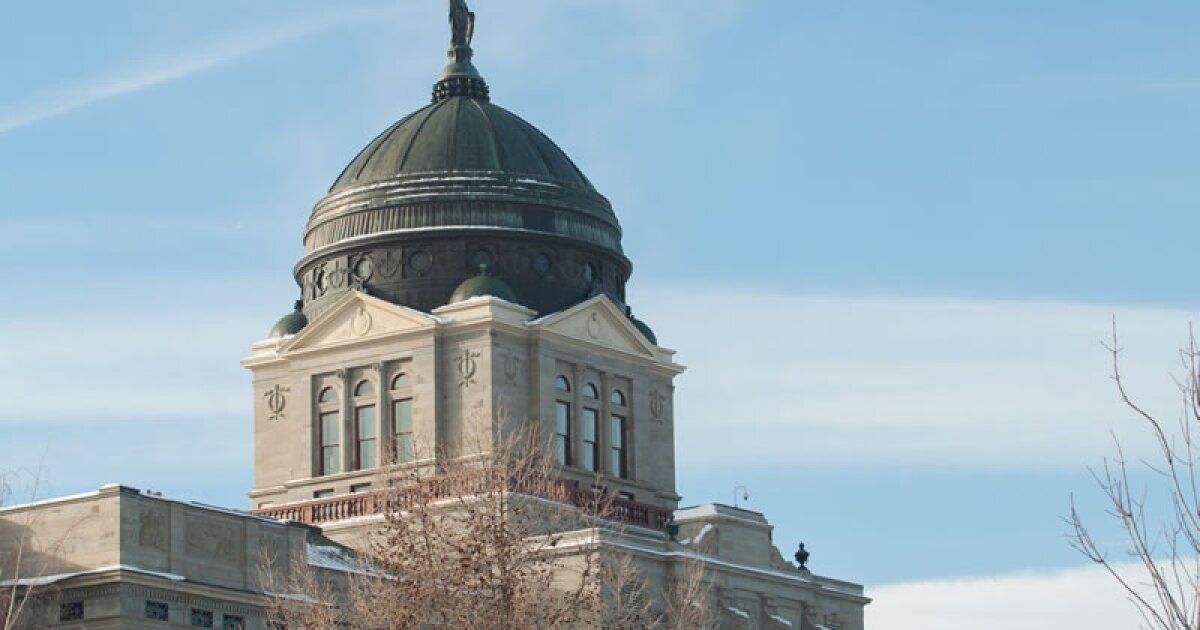 With the next legislative session still six months away, Democrats in Montana are looking at a state budget surplus of more than $1 billion. They propose investments in affordable housing, child care and mental health care.

State finance experts from the Legislative Tax Division forecast that tax revenue generate an estimated surplus of $1.7 billion. They attribute the windfall to a variety of factors, including a strong stock market and a national economy boosted by federal dollars.

Montana Democratic lawmakers say they have a plan for that money.

House Minority Leader Kim Abbott and other lawmakers presented their proposal outside the state capitol on Wednesday.

“We hear over and over again that it’s hard to live in the community where you work, companies are struggling to hire,” Abbott said. “It’s difficult for people looking to re-enter the workforce who have been hit extremely hard over the past two years to find affordable child care.”

In a statement, Republican Senate Majority Leader Cary Smith said the strength of the state’s economy was due to Republican-backed policies, such as tax cuts. Smith says Republicans “look forward to continuing to be good stewards of Montana’s economy and providing new tax relief to Montanans.”

Gov. Greg Gianforte said in a response to the proposal that he urges Montana Democrats to join President Joe Biden’s call to “stop reckless spending and get inflation under control.”

The Legislative Tax Division says revenue growth is volatile and subject to change given factors it attributes to creating the surplus, such as one-time federal stimulus funds. The analysis predicts that revenue growth will rise and then fall by around 10% in the coming years.