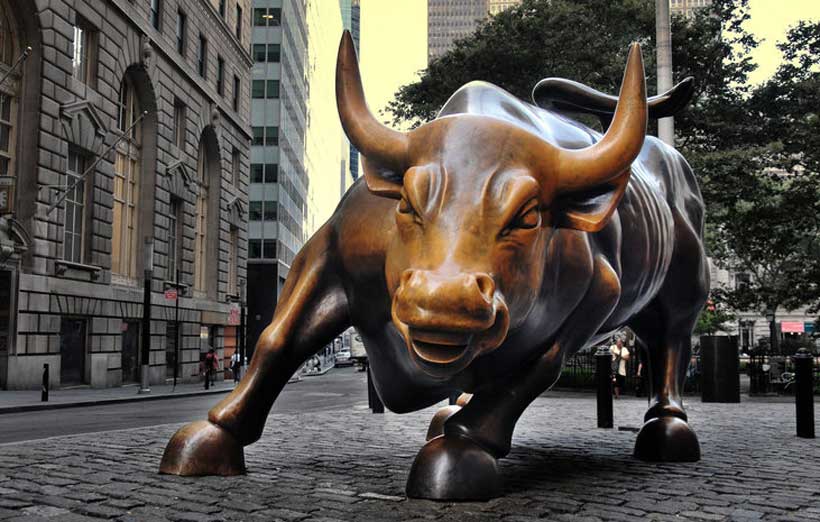 The Tax Cuts and Jobs Act of 2017 (TCJA) has been touted as a way to reduce the tax burden on the American people and increase the productivity of the American economy. At the heart of the TCJA was the cap on exemptions for the deduction of interest paid on real estate mortgages and the deduction of state income taxes from an individual’s federal income tax. The passage of the TCJA has hurt school funding for so-called blue states since blue states have traditionally had a higher tax rate to support their K1 through K12 school systems. The TCJA hasn’t hurt red states as much since many red states have Sovereign Wealth Wealth Funds (SWFs) that typically fund K1 through K12 school systems and therefore don’t need the additional income of an income tax of the state to fund their education systems.

The TCJA ignored the fact that not all investment income from SWFs is taxable income. The Republican Party designed the TCJA to restrict educational benefits in typically Democratic states, economically punish blue states for their economic choices, and reduce the ability of blue states to fund adequate education for their children. By maintaining tax-exempt status on the investment income of state sovereign wealth funds, the Republican Party has maintained the ability of predominantly Republican states to continue funding their children’s education, rather than promoting economic security. of the American people as a whole.

There are 21 sovereign wealth funds

At the level of the associated States of the Union

The Northwest Ordinance was a more formal mechanism by which states could seek entry as an associated state into the Union. Each territory applying for statehood should have an enabling law that would define the specific land grant for maintaining a public school system. These early attempts to set up a public school system did not provide for a legal trust fund, for the maintenance and investment of any income derived from these plots of land. The incoming states also had considerable leeway in deciding what to do with these specific land grants and how to manage them.

Many states immediately sold these plots of land to raise funds for the establishment of the public school system in the new state. It will be necessary to wait until 1835 for the territory of Michigan to establish the first permanent fund. Other states entering the Union followed Michigan’s example, but it was not until 1875 that the federal government specifically explained to territories entering the Union how they should use land for agricultural purposes. public education.

Severance tax funds began to appear in the 1930s when the state of New Mexico began using the concept of taxing the extraction of mineral wealth from state public lands. On March 1, 1937, the state of New Mexico began imposing a severance tax on mineral wealth extracted from state lands. In 2018, New Mexico had a valuation of $23 billion. 75% of the investment income from this fund is allocated to New Mexico’s education system, and the remaining 25% is used for other state obligations.

Many oil companies felt that the departure tax was unconstitutional and began a series of lawsuits. In 1981, the United States Supreme Court ruled in Commonwealth Edison v. Montana that the state of Montana had the right to impose such a tax on oil companies.

States that have a sovereign wealth fund for educational purposes and to offset costs to the state government are listed here:

(* Figures given in this article are based on the best information available to the public. Several of the SWFs are so opaque that it was impossible to provide income even after contacting the SWFs directly. ‘a sovereign wealth fund has not been found, the information used is taken from the article: North American Dream: The Rise of US and Canadian Sovereign Wealth by Dr. Paul Rose published on May 6, 2014 at Moritz College of Law in Ohio State University)

And investment income is not taxable

For decades, the so-called red states have campaigned against allowing wealthier blue states to be able to deduct their income taxes and home interest payments from their federal income tax. With the passage of the TCJA, these deductions were removed and a single cap of $10,000 was imposed primarily on blue states. The TCJA did not take into consideration the tax-exempt status of sovereign wealth funds in the United States, nor the profits of sovereign wealth funds, thus making this wealth invisible to the federal government.

When the federal government decides to allocate funds to the associated states of the Union, the main factor in this decision-making is based on need.

The elements included in the formulas vary widely among currently active programs. Most programs use one or more of the following:

A direct or indirect measure of need, such as the number of school-aged children living in poverty, the number of overcrowded housing units in an area, or the number of reported AIDS cases.

A threshold, which requires a minimum level of need before an area is eligible for funds under the program. In some programs, thresholds are used to target resources to areas of greatest need.

A minimum amount to be received by each state or other jurisdiction.

A disclaimer, which limits decreases in amounts received by areas from one period (usually one fiscal year) to the next.

The inclusion of such particularities sometimes requires the use of relatively complicated iterative procedures to determine the allocation of a fixed total allocation to eligible jurisdictions.

Because the accumulated wealth of sovereign wealth funds is invisible to the federal government when it distributes tax revenues among the associated states, current tax policies punish high-tax states and reward high-tax states. weak. This means that the majority of redistributed federal tax goes from blue states to red states.

Republican states, through their actions in freeing up their sovereign wealth funds and income taxes, and at the same time accessing state treasuries that are needed to provide a good education to their people, are able to have their cake and eat it too.