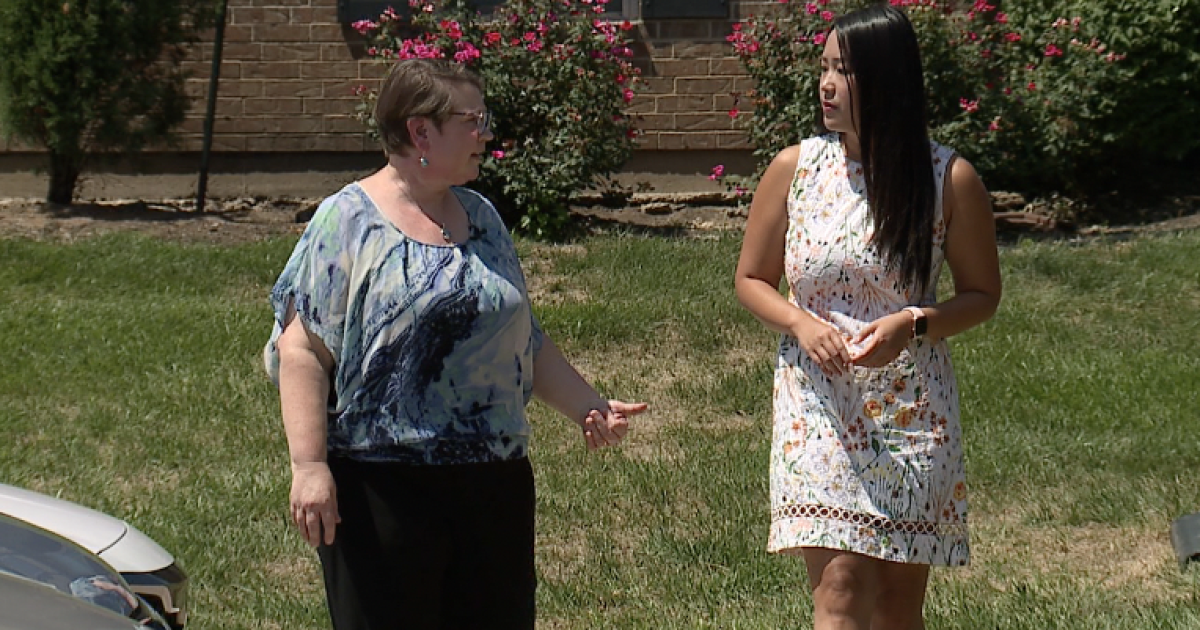 LENEXA, Kan. – In less than three weeks, the federal student loan repayment break will expire. The Biden administration had extended the deadline for the fourth time to August 31 in hopes of helping families while dealing with the hardships of the pandemic.

Kelly Hansen has been paying off her student loans for 34 years. She is pursuing higher education to fulfill her vocation.

“My mom was a single mom and a teacher,” Hansen said. “She wanted me to get a good education, so I went to Montana State University and graduated in 1991.”

Hansen pursued a career in the culinary arts as an adult and recently graduated from seminary to become a hospital chaplain. Although she thinks all of her education was worth the financial investment, her debt has piled up over the years.

“Just myself, without my spouse, I have about $90,000 in student loan debt right now,” she said. “Thirty-four years to pay, intermittently.”

The student loan moratorium during COVID-19 has been a sigh of relief for Hansen. She and her husband wanted to use that time and move forward on the payments, but life had other plans.

“You know, we thought we could build up that 6 month reserve that you’re supposed to have, and we’re still taking care of that, not to mention other debts,” Hansen said.

Student loan counselor Jason Anderson says these types of loans are difficult because you can’t declare bankruptcy or use other mechanisms in society to get rid of debt. A borrower’s best bet is finding the right repayment plan.

“If you’re struggling to repay your federal student loans, there are other plans,” Anderson said. Certain professions may qualify for loan forgiveness, so we’re specifically talking about teachers, doctors in some states, and government officials in particular.

Working two jobs and living paycheck to paycheck with her husband in Lenexa, Hansen says the approaching deadline can feel overwhelming.

“But you just have to laugh it off and know it’s going to work out,” Hansen said.