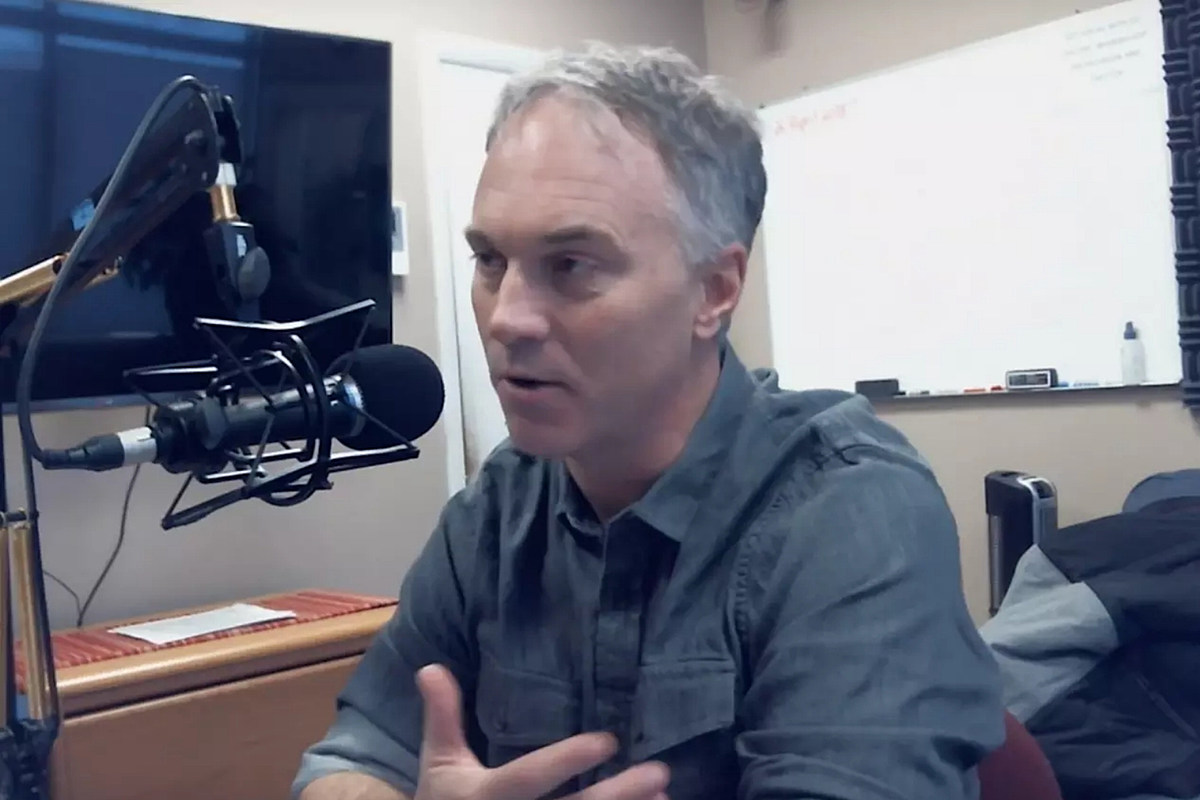 The New Bedford City Council will vote tonight on an agenda item that will allow the salary reclassification of city employees – which Mayor Jon Mitchell said will help New Bedford attract the best candidates and fill some positions that have been vacant for a long time.

“The reclassification is essentially a reshuffling of the pay scale for city government management employees, that is, non-union employees,” Mitchell said during his weekly appearance on WBSM.

“We constantly negotiate the contracts that the union enters into with the various collective bargaining units in the city. Usually we sign every negotiation up to a three-year contract which invariably includes salary increases every year,” he said. “In these salary increases, we can somehow maintain a fair and competitive salary scale.

However, this reclassification will allow the City of New Bedford to offer more money to management employees who are not part of unions.

“For management employees, we don’t do this periodically,” Mitchell said. “What we try to do from time to time is try to update their salary to make sure we can bring quality candidates into the city because that’s what the city deserves. It deserves high quality, sharp, knowledgeable and highly competent people who do the very important work of providing municipal services and managing people in municipal government.

Mitchell said the city was “struggling to fill positions” such as chief financial officer and city auditor.

“We’ve had a few retirements lately, some people have gone elsewhere. There are a lot of reasons why there was turnover,” he said. “But we have to replace those people and what we find is that we swing and miss too often because our salaries just aren’t competitive. So we have to keep up, and this reclassification effort is our attempt to ensure that New Bedford recruits high-quality people to fill the really important positions in city government.

Mitchell said when it comes to hiring those positions, the city “gets no bites.” An executive recruiter – or “headhunter” – named Bernie Lynch was hired by the City to find candidates for the positions of chief financial officer and auditor, because of his expertise in potential candidates for such positions.

“He spent over six months beating the pot, trying to find candidates, and it was left empty,” Mitchell said.

He said they had found a highly qualified candidate in a nearby town.

Mitchell said the goal for now is simply to get wages reclassified so the city can offer a higher salary to potential hires, after comparing salaries currently offered with other cities in New Brunswick. England.

“I think in the long run, and in the vast majority of cities we looked at, the mayor has the power to launch a candidate higher than first, because you need some flexibility when someone wants to be here, but to avoid a pay cut, sometimes you have to start something higher than the low,” he said.

He said the board will address this flexibility at a later date.

“For now, we are simply resetting all salaries in a way that is both competitive but also fair to the whole of municipal government, so that people feel that the city is working to ensure that everyone is supported and that we’re getting the highest quality candidates possible, and retaining them as well,” Mitchell said.

If the board approves the reclassification, Mitchell said the salary increase would take effect “immediately.”