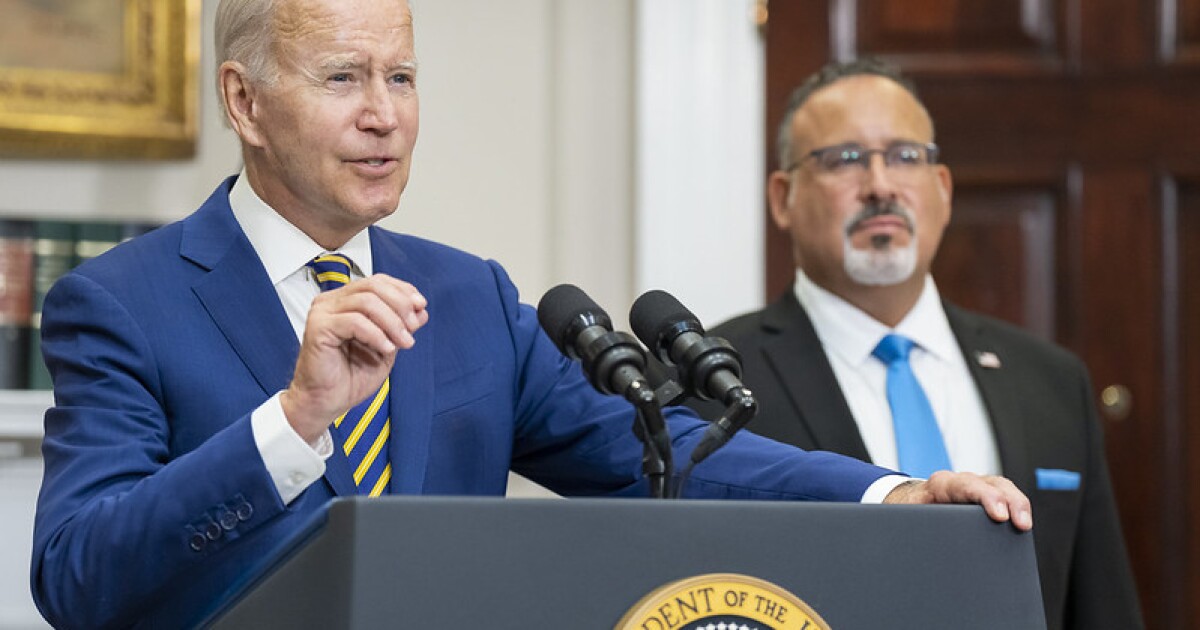 A substantial percentage of people in the Mountain West area with student loans will see up to $20,000 in student loan debt forgiven after a recent announcement of the Biden administration.

Nearly 38% of Wyoming borrowers will be student loan free as a result of this forgiveness initiative, according to a recent analysis by Student Loan Hero, a student loan servicing company owned by Lending Tree.

This is the highest share in the country, and Nevada and Utah are not far behind.

President Joe Biden said last month he hoped to make it easier for the middle and working classes to build careers without a huge financial burden.

“The cost of education beyond high school has increased dramatically. The total cost to attend a four-year public university has tripled, almost tripled, in 40 years,” he said.

Analysis shows that most Mountain West states have fewer people taking loans on average, and those students tend to choose less expensive schools. Therefore, canceling $10,000 of debt has a bigger impact and allows more people to go debt-free.

Several Republican officials in the region were critical of Biden’s announcement, saying it’s a federal document that doesn’t address the high costs of education.