Comments Off on Student app is hacked, sending crude image to some New York schools 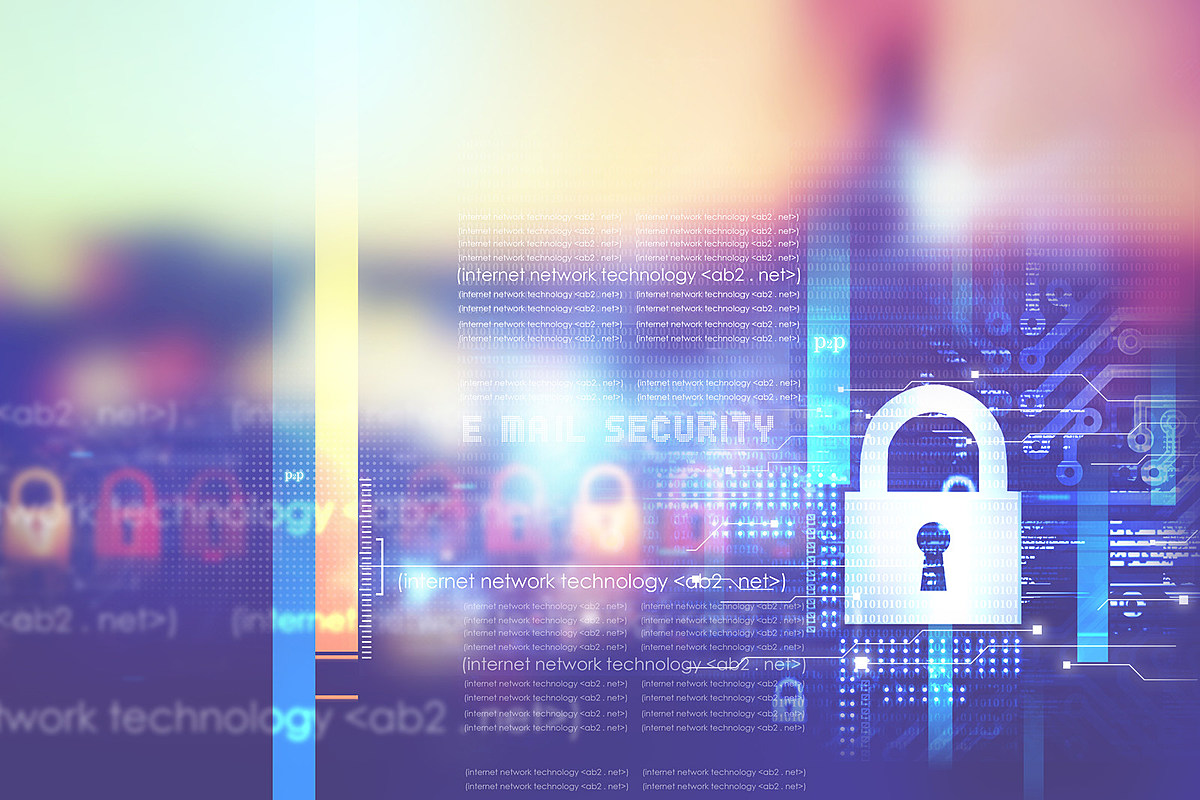 Seesaw is an app that empowers students to learn and engage in creative educational activities while giving teachers and parents insight into each student’s progress and thinking. The app has become particularly popular in recent years and is used by around 10 million students, teachers and parents, according to their website.

However, parents say the platform was hacked on Wednesday as some school districts in New York saw an explicit image posted in a message. NBC says districts in Oklahoma, Illinois and Texas were also affected.

Seesaw’s vice president of marketing said in an email that “specific user accounts were compromised by an outside actor,” though they didn’t say how many users were actually affected. A second email said the person or others involved had hacked into individual accounts, and not getting administrative access or Seesaw.

NBC says Castleton Elementary School, in Castleton-on-Hudson, had stated on its website that there was evidence of a security breach.

NBC says the image posted was an “infamous photo meme of a man engaged in an explicit act.” Vice News has obtained a screenshot of the image, revealing the ugly photo to the world.

At the start of COVID, New York City Mayor Bill de Blasio set up a social distancing advice line for New Yorkers to report group gatherings and other violations to hopefully help to flatten the curve in the fight against COVID-19. Well, that didn’t go so well. Some people may not be too enthusiastic about reporting their friends and neighbors. or maybe we’re going crazy.

The NY Post reports that the anonymous whistleblower line has been bombarded and trolled with a series of photos of penises, photos of people with middle fingers, Hitler memes and other rude messages.

Some other witty entries included photos of Mayor De Blasio dropping the Staten Island Groundhog in 2014,

The Post says it’s uncertain whether any of the vulgar photos and comments are from people who actually lived in New York. No woman named Karen could be reached for comment at this time. Well, at least he tried.