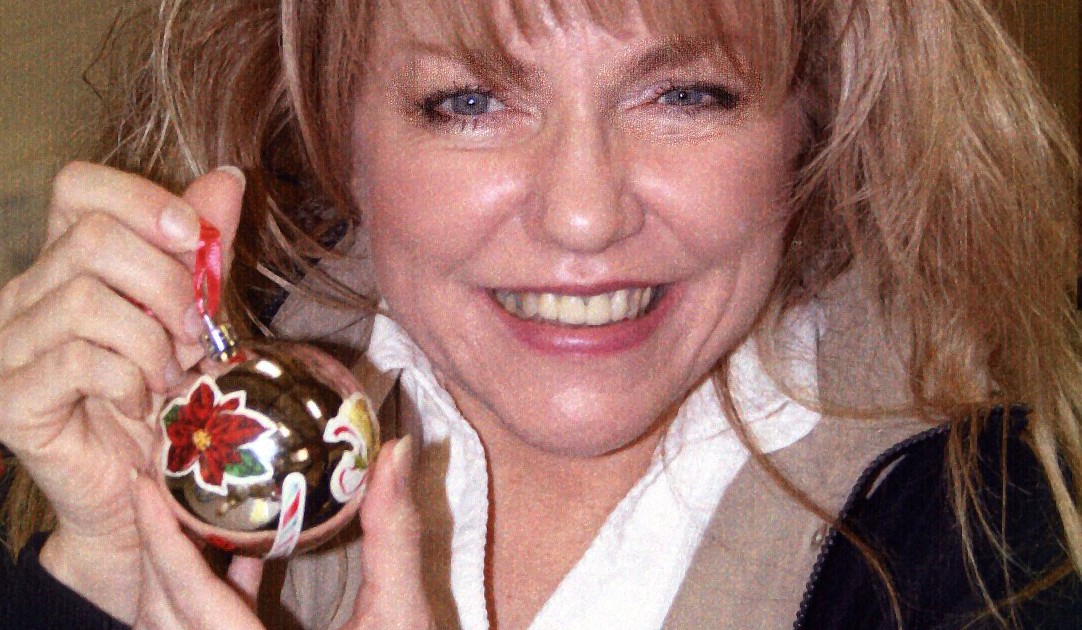 Joanne was born March 16, 1962 in Kalispell to Theron Jackson Stillman and Maybelle Elaine Munter Stillman. Joanne grew up and attended schools in Kalispell, and graduated from Flathead High School. She is also a graduate of LDS Business College in Salt Lake City.

On August 25, 1990, she married John Arthur Hender Sr. in Salt Lake City. They were then sealed in the Jordan Temple on September 24, 2010. Joanne and John met in Salt Lake and seven years ago made their home in Idaho Falls, Idaho. While living in Utah, Joanne worked as a mortgage underwriter, mortgage processor, and more. She worked until her health prevented her. She was a real woman of strength who had been battling type 1 diabetes for over 48 years.

She was a member of The Church of Jesus Christ of Latter-day Saints. She loved to sew and play the piano. She was an avid reader. Her favorite authors were John Grisham and Anita Stansfield. She loves her scriptures and the manuals that accompany them. Later in life, she enjoyed playing 15 games at a time of “Words With Friends” with John because she liked to keep her mind active.

Her best friend was her niece, Kandice, known as “Buddy”.

The world was better because Joanne was part of it. There are relatively few individuals who have such a strong impact in such a quiet way.

“There aren’t enough words in the world to describe how wonderful she is. Everywhere she went she looked for people she could help. Where Joanne is is where happiness was. She was a godsend. You didn’t have to be anyone special, she just loved you. I bet she’s in heaven and makes everyone smile. — Jane Keller Kump, darling friend .

“Even though she pushed just to keep breathing the air of life, she always went out of herself to try to make other people’s days easier and her contagious smile lit up other people’s faces and made them smile too.

“I had the best wife one could dream of having; she held nothing back. She’s been my daughter since the day we met; As soon as I walked up and started talking to her, she said, “I knew you were trouble.” We were together from then on; We just did.

“So we’re about 30 years later saying, ‘I’ll see you in a minute. As we think of her and feel her gentle spirit, she will make us smile, not through a whole lot of pain, but without it. Can you imagine how liberating it must be for a person who has been riddled with disease for almost 50 years to be free from broken bones, type 1 diabetes, osteoporosis, gastroparesis, sinus surgeries, from cataracts, migraines, dialysis, heart surgeries, endless diagnostic procedures, and the relentless pain of a debilitating, insomnia-producing neuropathy, along with high blood pressure, night sweats, and a body that just be made a long time ago, and which would have been without a heroic effort that people might witness – if they’re lucky – once in a lifetime and not in a movie.

“I could never be more proud than to have you as my daughter, so so selfless, so cute, so smart, so witty, so loyal, so loving, so compassionate, my Joanne, Fonzie loves you and I love you, Baby – John A. Hender Sr.

“Joanne was my girlfriend. She and I did everything together. I remember a moment that sticks so clearly in my mind to this day when I went to her office for a Halloween party one year and she was dressed up as a mummy and I was dressed up as a doctor. We had a blast! We jumped for apples and played games. I was always included in her office stuff when she was working, helping her make copies of different things, etc. We had a bond like no other, she meant the world to me. —Kandice Morrison “Buddy”

“I remember when I was a child, Joanne liked to play at school with everyone who played with her and she also liked to prepare family home evening lessons for her family. Joanne loved all things paper, office, teaching and documents! She was the best at it! — Melanie Morrison

“Joanne could listen to my boring, meandering stories as if they were the greatest stories ever told. You made it feel important. If it mattered to you, it mattered to her. With her sharp mind, she could throw zingers with the best of them. —Bill Stillman

“For a Christmas present to family members for Christmas 1985, Joanne wrote a ‘life story of her mother Maybelle Elaine Munter Stillman’. This life story was a labor of love for Joanne and showed her love for his mother and family” – Ted and Claudia Stillman

“Whenever Joanne needed us to move her from place to place, she was always located on the third floor. Once she wanted to go from one side of the third floor to the other side of the third floor. The two sides of this third floor were not interconnected. We had to go down the three flights of stairs, cross to the ground floor and back up to the third floor. It was when all of our children were young; Jennifer was maybe 12 years old. I looked at the scene in front of me and saw our seven children with a lampshade or a box or a wall picture or a lamp, whatever they could carry on one side and come up on the other side like a small army. I don’t remember why the move, but Joanne needed it. -Gary Stillman

“Jeanine’s best memory is when we organized the family Christmas party at her house. Next, Joanne took us on a scavenger hunt to look at all the different lights in her neighborhood. The coolest thing was a display of different nativity scenes in his neighbour’s house. It was when all of our kids were young, Jennifer was maybe 12. —Jeanine Stillman

“We remember taking a summer vacation to Kalispell to see mum. Back then, Joanne always took our sons for wagon rides, playing games and watching cartoons. We went to the drive-ins, and Joanne and Mel always kept the kids busy in the back of Mom’s station wagon. They always had a great time with Joanne in Montana. —Larry Stillman

“Years ago when Joanne was Young Women president, she and Mel led the sweetest group of Young Women to do baptisms for the dead at the Idaho Falls Temple. They stayed here with us. I just remembered how the girls loved and admired her, how she interacted with them. They knew she loved them and wanted the best for them! She taught by example how to be devoted and loyal to what she believed to be right! Whatever she did, she gave it her all! — Kathy Stillman.

She was predeceased by her parents and siblings, Danny, Vicky, Ronnie, Bobby and her sweet niece Jennifer.

In lieu of flowers, the family suggests donations to Snake River Animal Shelter or GoFundMe fundraiser.