Do Bozeman companies face uncertainty over the lack of quality help?

Comments Off on Do Bozeman companies face uncertainty over the lack of quality help? 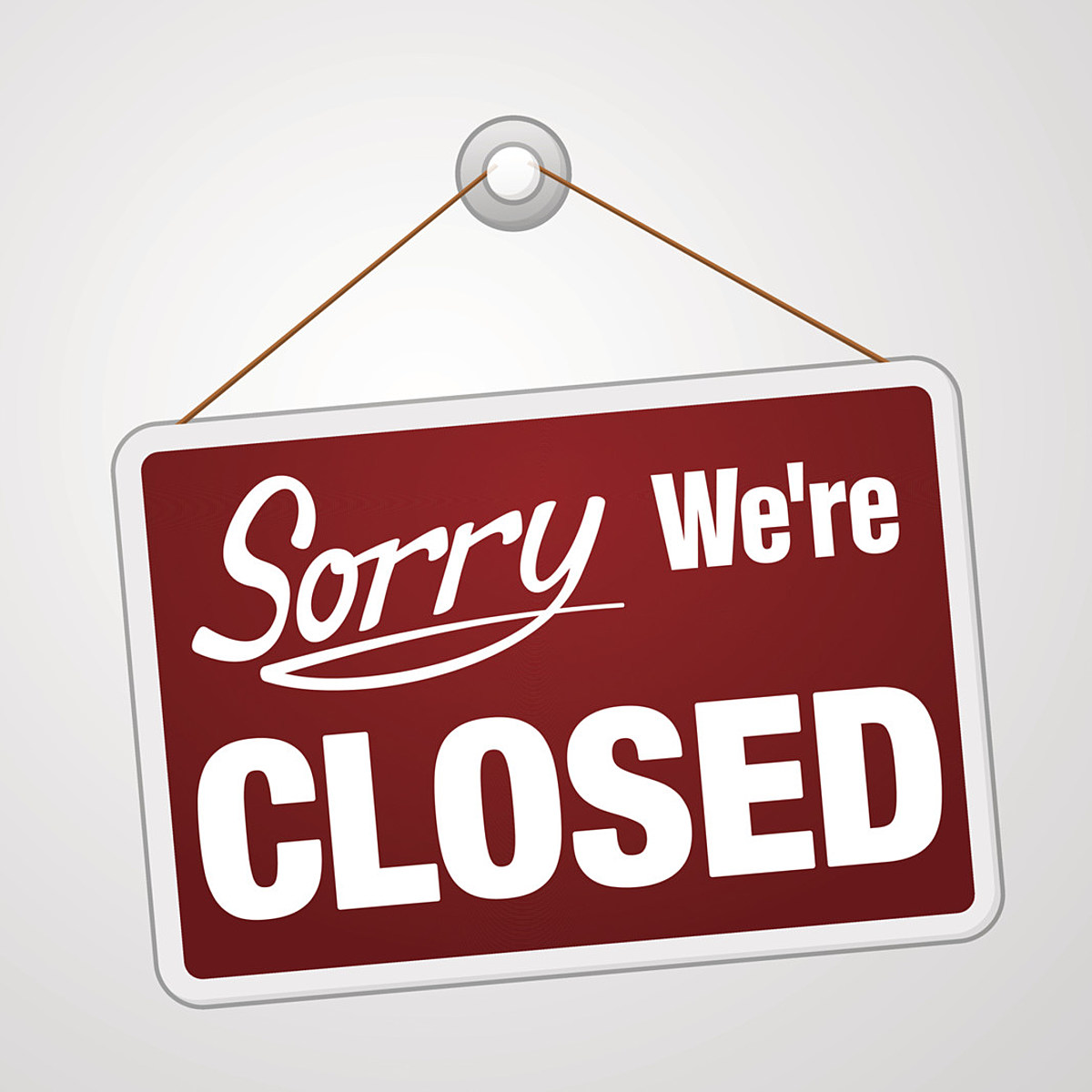 In the Dickens Classic A Tale of Two Cities, the most famous quote from the book might just be “it was the best of times, it was the worst of times”.

Some people might say we’re going through the exact same thing here at Bozeman. In fact, in many ways, Bozeman is a tale of two towns. There’s the old Bozeman that so many people remember and love, that old cowboy town where everyone knew each other. Then there’s the new Bozeman that has million dollar condos, $10 cafes, and plenty of people from other places.

For many people, these are the best times. For others, not so much, and that includes a lot of small businesses here in town.

One of the toughest things small businesses in Bozeman are facing right now is the lack of quality employees. A short drive around town and you’ll see several “We’re Hiring” signs and often an hourly wage attached to the sign as well.

In fact, every day on my way home from work, I pass a sign that says “$25 an hour” and another that says “$23 an hour.” Based on 40 hours of work per week, that’s about $50,000 per year. I can tell you that it took many years of doing what I do to earn this much. However, according to several experts, this is not just happening here in Bozeman, it is happening all over the United States.

But why? According to Market Place, they say it’s a combination of reasons.

“Labour economists and researchers say the lack of strong childcare infrastructure, low wages, poor working conditions, and health issues associated with the long COVID could prevent some people from returning to work. Millions of Americans have also retired early over the past two years.”

So what does this mean for small businesses here at Bozeman? Many of these businesses pay significantly more than the national average and still struggle to find employees.

So who do we blame? Young people who “don’t work to work” or Boomers who have all retired? I guess it depends on which generation you ask.

The local argument, of course, will be “It’s expensive to live in Bozeman.” Trust me, I know. My wife and I have a 2 bedroom 1 bath apartment and we play close to 2300 a month. However, how on earth are small businesses supposed to pay their employees enough to live here AND still make a profit? The math just doesn’t match.

I think one of the biggest problems we face is just the changing times. We went from ‘what the boss says’, to ‘yes, I don’t like your vibe right now and I’m going to need a sanity day’. The world of work has completely changed

I can still tell you more. If I was a teenager and could work part-time to earn over $20 working in fast food while in college, I’d be flipping burgers in a heartbeat.