When will the new Pasco Aquatic Center open? Find out here

Comments Off on When will the new Pasco Aquatic Center open? Find out here 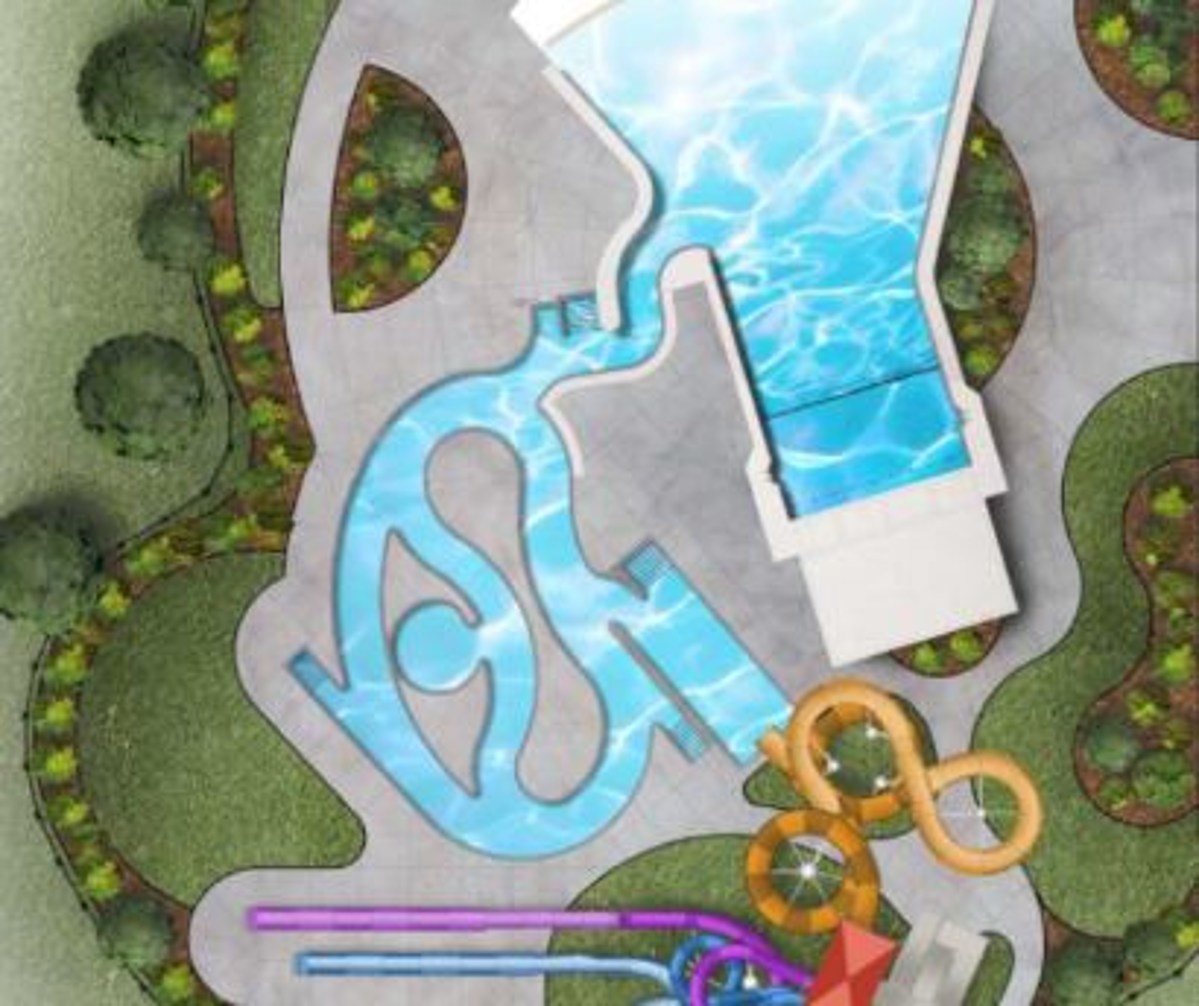 According to Tri-City Area Business Journal and the city of Pasco, there is a starting “month” for the voter-approved Pasco Aquatic Center.

The new tax will come into force in January 2023

The new tax that was approved by voters to pay for the project will begin in January 2023, a 2/10th percent sales tax that will fund the $40 million facility.

Voters approved it in April, it will likely be located somewhere between Route 68 and Route 100 in the Broadmoor area. When presented to voters, a specific location was not specified.

The tax takes effect in January, and officials say they aim for October 2024 for it to be completed. According to TCAJOBPasco hired former mayor Matt Watkins to help lead and lead the project, based on his community experience.

Some of the hurdles the project still faces, according to TCAJOB, include its final design, state approval and hiring a contractor, to name a few.

About 9 years earlier, a similar proposal for a larger water park that would serve the entire area was defeated due to voters in Kennewick and Richland. Voters in the Pasco area had approved of it.