Comments Off on Montana’s Most Powerful Man 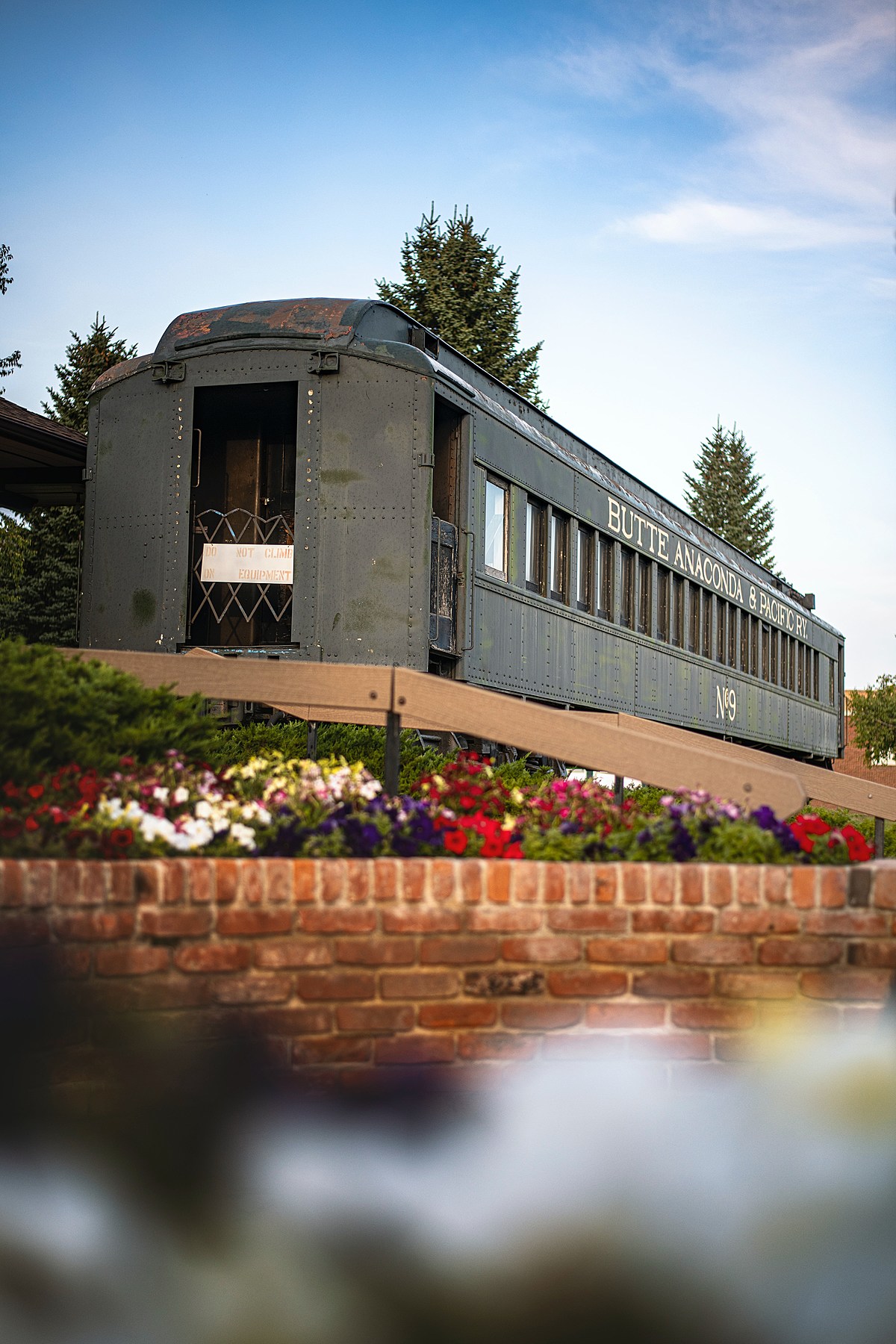 Montana has certainly had its fair share of wealthy people over the years, but one, in particular, stands out.

William A Clark was born in Pennsylvania in 1839 and made his way west living in Iowa and Colorado before settling here in Montana. Gold is what brought Clark to the area, but it was his stint as a banker at Deer Lodge that kickstarted his journey to becoming one of the Three Copper Kings.

Clark would use his position in the banking industry to regain possession of the mines that had failed, which would be the beginning of the making of not only one of the most powerful men in Montana, but the nation.

It wasn’t just copper mining that made Clark rich, he also owned newspapers, power companies, and railroads. In fact, some say that at the height of his business career, Clark was making $16 million a month from all of his ventures.

Clark has several homes around the world, but his Copper King’s Mansion in Butte still exists and has become a very popular Bed and Breakfast. The 34-room mansion wasn’t Clark’s only contribution to the town of Butte. He also built Columbia Gardens for the enjoyment of city children.

Columbia Gardens opened in 1899 and closed in 1973. Columbia Gardens was home to an amusement park, beautiful flowers, picnic areas and a beautiful pavilion and was a favorite among Butte and Montana residents for decades. decades.

Clark would also serve the people of Montana. Not only did he help make Helena the capital, but he also served as a United States Senator. Clark has also had his fair share of scandals. In fact, he was accused of buying votes to try to get a position to which he allegedly said, “I never bought a man who was not for sale”.

Clark died at the age of 86 at his New York home. At the time of his death, he was worth $300 million, which would be over $4 billion in today’s dollars.

KEEP READING: See the Richest Person in Every State

How Much in America: From Guns to Ghost Towns

Can you guess the number of public schools in the United States? Do you have any idea how many billionaires might reside there? Read on to find out, and learn a thing or two about the cultural significance and legacy of each of these selections along the way.