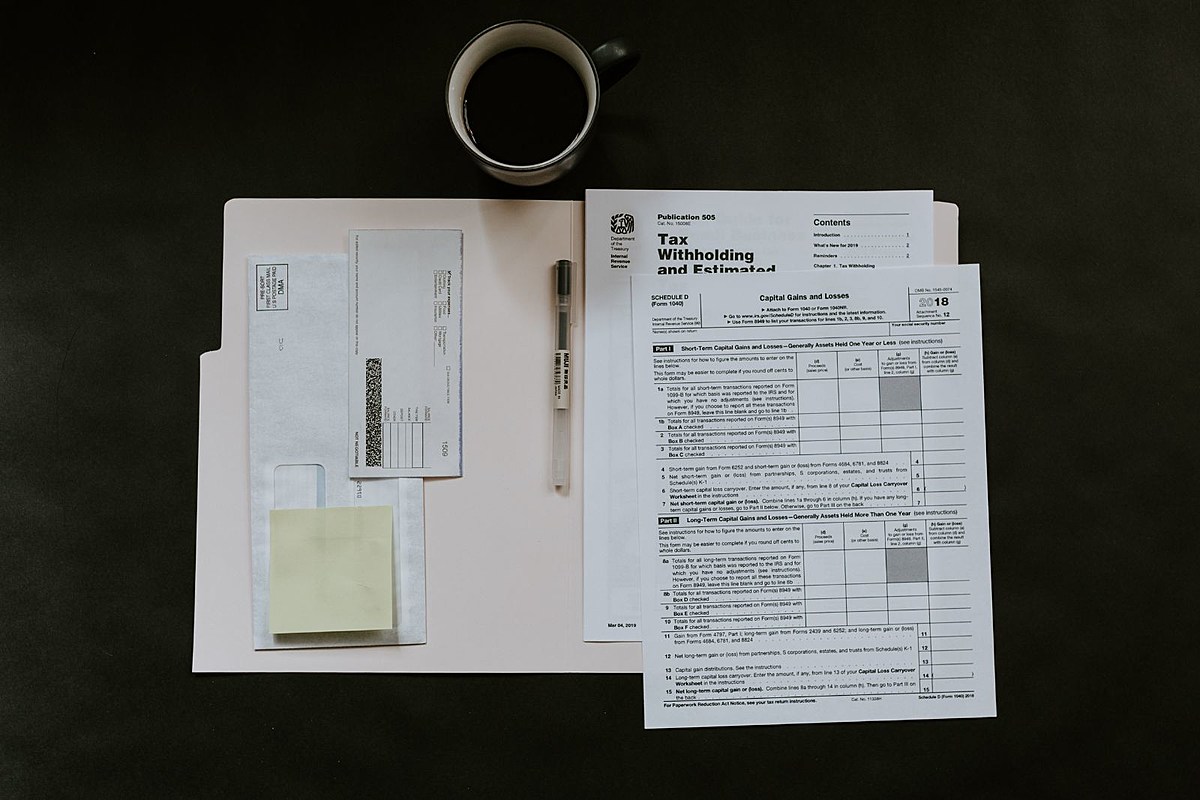 Tsui referred to the 2022 annual report with impressive numbers.

The lesson here is “Don’t mess with the IRS”

“Our annual report is out, and it highlights our past year very well,” Agent Tsui began. “One of the highlights that we want to tell everyone is that we have identified almost $27 billion in financial crimes. Of that amount, there is $5.7 billion in tax evasion that we have identified and referred 1,837 cases for prosecution in the last fiscal year.

Tsui said his office also has extensive experience investigating fraud in the area of ​​COVID relief for businesses.

“Not everyone knows how involved we are in Cares Act fraud, also known as COVID fraud, especially the type of payroll, like PPP loans,” he said. . investigations have been initiated, we have worked on a number, even in the Montana area. It’s an area we’re happy to talk about because that impact is quite significant, and our ability to work on those cases has contributed to a number of successful prosecutions.

The agent specified a case of tax evasion on Bozeman

Specific to Montana, Tsui referenced the case against Melissa Horner, a Bozeman woman who was sentenced to 2½ years in prison and paid $2,878,522 in restitution for failing to pay employment taxes. for his business.

“In Montana, I will note an employment tax case that we recently worked on. And this is the Melissa Horner case. The employment tax case, although it is a tax crime. often payroll information is not sent to the IRS or Social Security. So we have a lot of taxpayers who don’t get credit for the wages they’ve earned. So we’re successful in prosecuting this case, which resulted in just over $2.8 million in restitution to the IRS and we can get a two and a half year prison sentence for Miss Horner.

The Whitefish case was about bogus “clandestine operations”

Matthew Marshall of Whitefish was sentenced to 6 years in prison and 3 years on probation for wire fraud, money laundering and tax evasion. Tsui provided more details.

“The Marshal case was more of an investment fraud type case where Marshall may have solicited money from individuals to help fund or what he claimed to have entered into which makes an interesting case of” supposed clandestine operations’, when in fact the money went to his personal expenses, travel and lavish spending. Marshall was sentenced to six years in prison, three years on probation and $2.3 million in restitution, then just under $900,000 in restitution to the IRS for failing to report that income. .

Most Expensive Airbnb in Western Montana

Not all towns in Montana are as glamorous as one might expect. So we’ve compiled a list of the most boring towns you should avoid while vacationing or traveling in Montana.