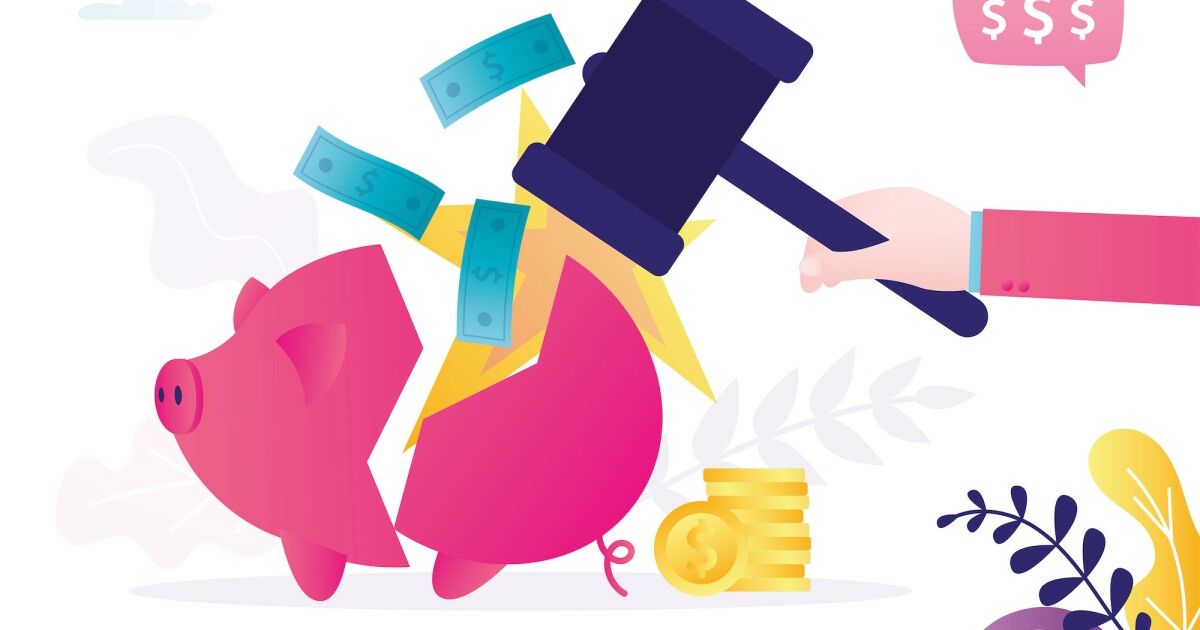 Rainy Day Funds are accounts that states draw on during unexpected economic downturns, such as the COVID-19 pandemic. Many states could run government operations on these funds alone longer than ever before due to higher-than-expected tax revenue growth and historic federal assistance over the past two years. according to an analysis by Pew Charitable Trusts.

In total, states estimated their combined savings would reach a record $136.5 billion at the end of fiscal year 2022, according to Pew, citing preliminary figures reported to the National Association of State Budget Officers between March and May. of this year.

Those savings alone could allow states to run government operations for a national median of 42.5 days, which is also a new record, according to the analysis.

Wyoming leads the nation by a wide margin. The Cowboy State has nearly a year – 350 days – of cash in reserve. New Mexico, ranked fourth, is one of four other states with more than 100 days of operating costs at 100.8.

“Like a weakening economy, especially as the [federal government] trying to control historically high inflation,” Theal said. “But also better-known concerns for state budgets, like the expiration of much federal COVID aid.”