The ADJD warns against the risks of unbridled borrowing 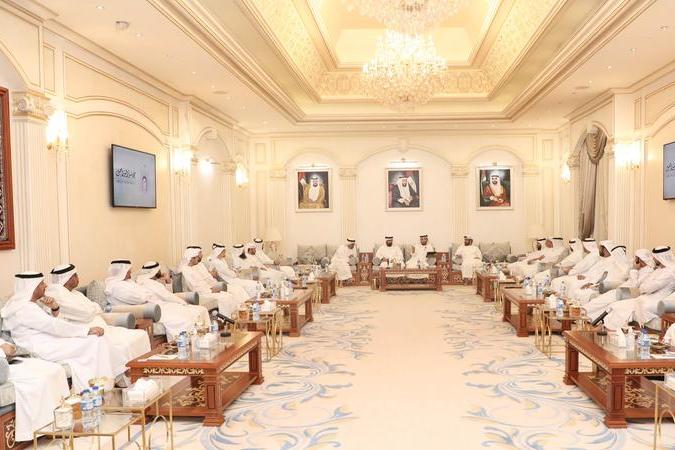 The Abu Dhabi Judicial Department (ADJD) has warned of the dangers of excessive borrowing and its negative effects on the individual, family and society, in terms of psychological, social or economic pressures that can cause the collapse and disintegration of the family unit and lead to serious misconduct, highlighting the importance of good management of financial resources and establishing spending plans commensurate with income.

Advice against uncontrolled borrowing was given at a credit risk awareness conference, organized by the ADJD in coordination with Majalis Abu Dhabi of the Citizens and Community Affairs Office of the Presidential Court, within the framework of the “Majalesna” initiative, in accordance with the directives of His Highness Sheikh Mansur bin Zayed Al NahyanDeputy Prime Minister, Minister of the Presidential Court and Chairman of the Judiciary Department of Abu Dhabi, to promote awareness and spread legal culture among various segments of society so as to promote the maintenance of security and stability.

dr. Turki Al-Qahtanisenior family counselor at the ADJD, reviewed during its sensitization conference hosted by the Majlis Suhail Shaheen Al-Mararin Khalifa City, Abu Dhabi, the effects of reckless borrowing or lending for unnecessary uses, and stressed the importance of rationalizing expenditures to avoid the risks of unsustainable credits which can lead to a spiral of negative repercussions and impact on social stability.

dr. Al Qahtani also explained that social stability depends on the ability to meet basic needs in terms of goods and services, and that the economic dimension has a clear impact on the perception of security and psychological stability, in addition to securing aspects related to health for the family and meeting all the needs of its members, which involves consolidating a culture of savings, efficient management of financial resources and the adoption of rational spending habits.