Comments Off on Report examines financial hardship of NJ veterans 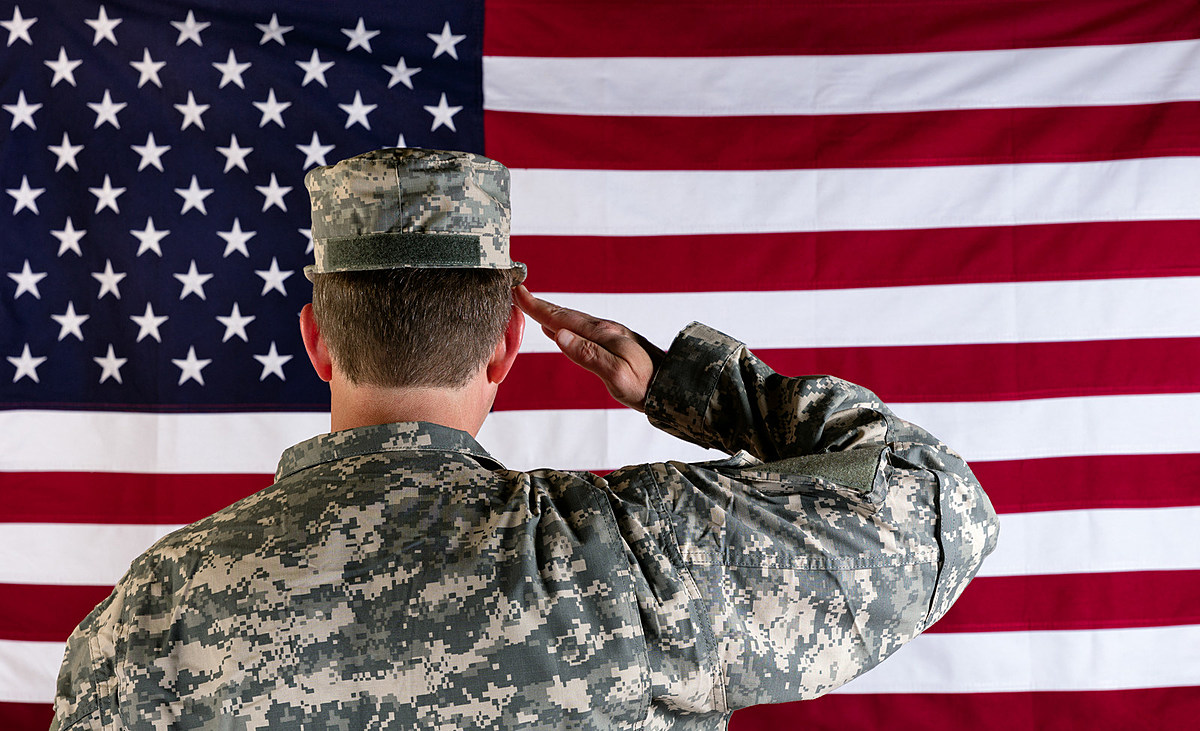 Even before the pandemic took hold and disrupted the jobs and financial security of many, a quarter of New Jersey veterans struggled to afford the basic costs of housing, transportation and other necessities, according to a United Way of Northern New Jersey report.

In 2019, the report finds that more than 71,000 New Jersey residents who at some point served our country were either living in poverty (4%) or below what United Way calls ALICE – limited assets, income limited, employed (20%); they earn above the poverty line but not enough to cover current expenses.

“With our freedom comes the responsibility to ensure that those who have served and sacrificed have no trouble making ends meet when they return home,” said Kiran Handa Gaudioso, CEO of United Way of Northern New Jersey. “While veterans have additional supports not given to non-veterans, there is clearly still room for improvement.”

The report noted some bright spots for Garden State veterans. For example, they have higher full-time employment and home ownership rates than those who did not serve.

But this group is also more likely to struggle to afford the place they call home, according to the report. Fifty-one percent of New Jersey veterans earning below the ALICE threshold reported spending more than 35 percent of their income on mortgages, utilities, taxes and insurance. Among renters, 64% of struggling veterans said they were burdened with rental costs.

“We also see a challenge around access to technology…Veterans are less likely to have high-speed internet access at home,” said Stephanie Hoopes, country director for United for ALICE. “Throughout the pandemic, we have seen how important this access is, not only for employment, but also for health services.”

Families in the ALICE range often earn too much to qualify for public assistance. More than 62,000 veterans below the ALICE threshold did not participate in SNAP, aka food stamps, in 2019, according to the report. Even among those living in poverty, 10% participated in the food aid program.

The report noted disparities between races and ethnicities, as well as disability status. In 2019, 32% of black veterans and 29% of Hispanic veterans lived below the ALICE threshold, compared to 23% of white veterans and 21% of Asian veterans.

Noting that much has changed since 2019, the report’s researchers used data from 2021 to suggest that veterans living below the ALICE threshold were more likely than veterans above the threshold to be affected by the pandemic.

In the United States, 17% of veterans reported having financial difficulties. Compared to veterans living above the ALICE threshold, veterans living below the threshold were nearly five times more likely to have received free meals or groceries through a food pantry or local organization .

Dino Flammia is a reporter for New Jersey 101.5. You can reach him at [email protected]

WATCH: Here’s where people in each state travel the most

Stacker analyzed data from the Census Bureau’s 2019 American Community Survey to determine the three most popular destinations for people leaving each state.

States with the most registered hunters

Stacker analyzed data from the US Fish and Wildlife Service to determine which states have the most registered hunters. Read on to see how your state ranks on Stacker’s list.